PM's visit to UAE postponed amid rise in Omicron cases 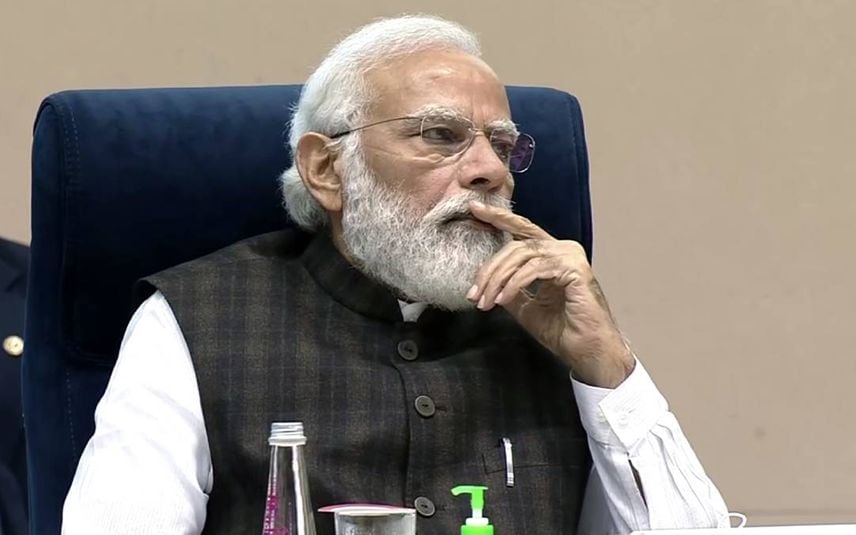 New Delhi: The visit of Prime Minister Narendra Modi to UAE, expected to take place in the first week of January, has been postponed, sources said.

The visit has been postponed amid a spike in Omicron cases. The sources said the PM Modi was scheduled to visit UAE from January 6 on his first foreign visit in the new year.

India and UAE are holding talks for Comprehensive Economic Partnership Agreement (CEPA) and there were reports that the agreement could be announced during the Prime Minister's visit. It would be India's first CEPA in the gulf region.

The foreign ministers of India, Israel, the United States and UAE, a new quad bloc focused on economic and infrastructure issues, are expected to hold a meeting on the margins of Expo 2020 in Dubai.

The world is witnessing a rapid spread of the Omicron variant of COVID-19, especially in Europe and the United States.

The UAE Ministry of Health and Prevention on Wednesday reported 2,234 cases of the Covid-19 coronavirus, along with 775 recoveries. India reported 9,195 new COVID-19 cases in the last 24 hours and has reported 781 cases of Omicron variant.

He visited India for the second time in January 2017 as the chief guest at the Republic Day celebrations. It was during this visit that the bilateral relations were upgraded to 'Comprehensive Strategic Partnership'.

PM Modi visited UAE in February 2018 and delivered the keynote address at the sixth World Government Summit in Dubai, where India was invited as the guest of honour. He paid his third and the most recent visit to UAE in August 2019 and was conferred with the UAE's highest award, the 'Order of Zayed' during the visit.