The New Delhi Television channel reported one death, but there was no immediate confirmation by the fire authorities. 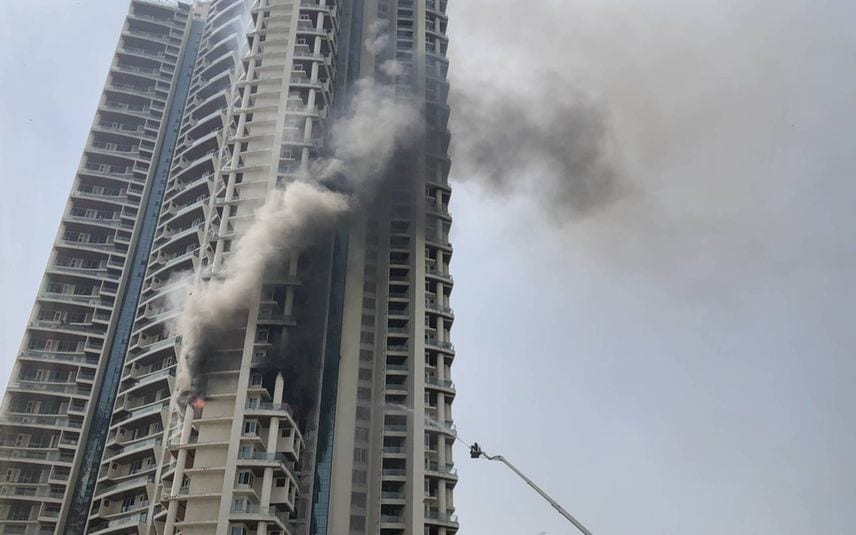 The fire that broke out in a multi-storey building in Mumbai.

New Delhi: A fire broke out in a 61-storey luxury apartment building in Mumbai in western India on Friday, a fire official said.

The New Delhi Television channel reported one death, but there was no immediate confirmation by the fire authorities.

The official said 16 fire engines were trying to extinguish the blaze. The official in Mumbai’s central fire control room declined to give his name because he wasn't authorized to speak to the media.

Fires are common in India, where building laws and safety norms are often flouted by builders and residents.

In August, a fire killed eight coronavirus patients at a hospital in Ahmedabad, a key city in Gujarat state. In December 2018, a late-night fire in a Mumbai restaurant killed 15 people.