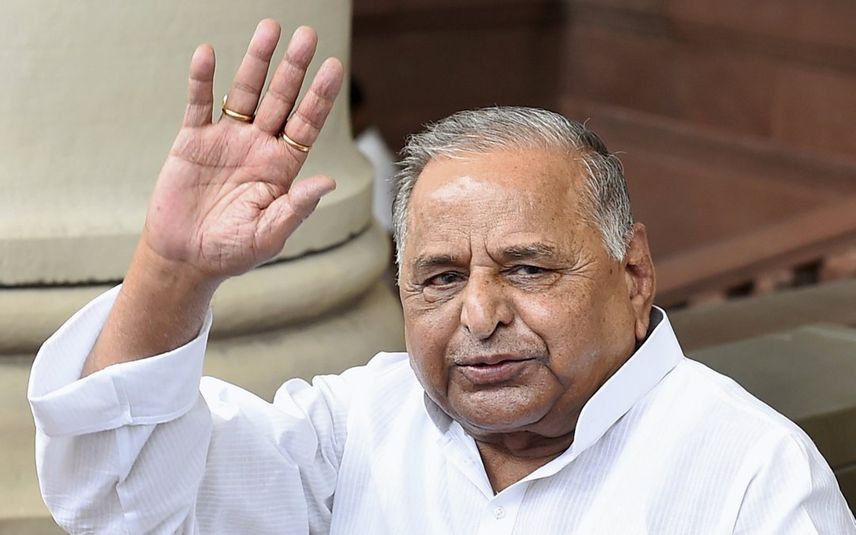 The 82-year-old leader was under treatment at Gurugram's Medanta hospital since last week. Mulayam, 82, was admitted in the hospital since August and was shifted in ICU on October 2 and had been on lifesaving drugs since. According to hospital sources, he breathed his last at 8.15 a.m. on Monday.

Yadav distinguished himself in Uttar Pradesh and national politics and was a key soldier for democracy during Emergency, he said.

As defence minister, Yadav worked for a stronger India and his Parliamentary interventions were insightful, Modi added.

Yadav served as defence minister and as chief minister of Uttar Pradesh thrice.

Born on November 22, 1939 into a farming family in Saifai near Etawah in Uttar Pradesh, Yadav spawned the state's most prominent political clan.

He was elected an MLA 10 times and an MP, mostly from Mainpuri and Azamgarh, seven times.