The incident took place on Friday after the girls bunked the class of their school in Ashta town of Sehore district, and reached Indore, more than 100 kms away, in a bus to meet the boyfriend of one of the deceased girls as he had stopped taking her calls. 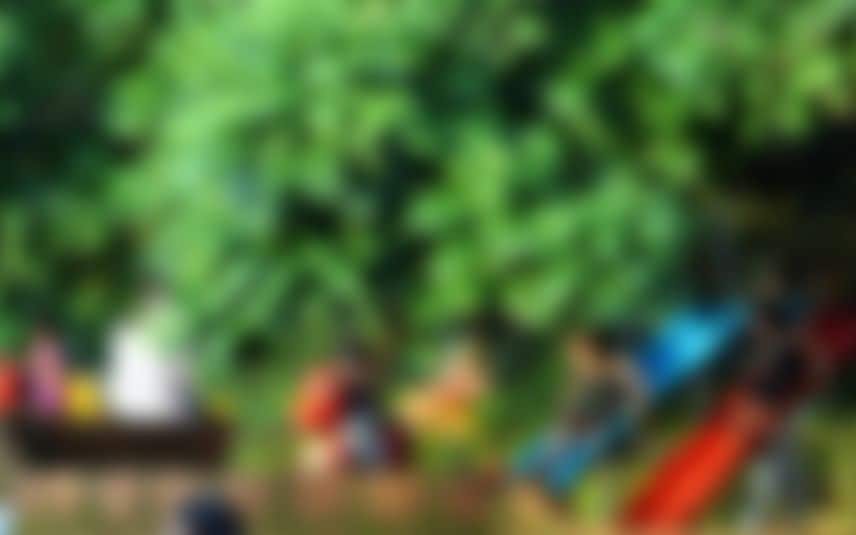 Indore: Two 16-year-old girls studying in a school died and their classmate is in a critical condition after they allegedly consumed poison together for different reasons in Indore district of Madhya Pradesh, police said on Saturday,

The incident took place on Friday after the girls bunked the class of their school in Ashta town of Sehore district, and reached Indore, more than 100 kms away, in a bus to meet the boyfriend of one of the deceased girls as he had stopped taking her calls.

"While two of the girls died, the condition of another girl, who is undergoing treatment in M Y Hospital, is critical," Additional Deputy Commissioner of Police Prashant Choubey told PTI.

"From the preliminary investigation and the statement of the girl who survived, it emerged that the trio was studying in the same school in Ashta town of Sehore and were very close friends. They skipped their class to catch a bus to Indore on Friday morning," he added.

The girls reached Indore as the boyfriend of one of them lived there. She wanted to meet him as he had stopped taking her calls. Therefore, she had decided to go to Indore to meet him personally, Choubey said.

She had decided that if her boyfriend does not meet her, she will end her life along with her two friends. The trio had procured poison from a shop in Ashta and one of them tried to contact the boy after reaching Indore. They waited for the boy in a park near Bhawarkuan area, but as he did not turn up, the heartbroken girl consumed poison, he said.

Immediately afterwards, one of her friends also consumed poison and told the surviving girl that she was facing serious problems in her family. The last girl followed the suit as she was very close to her two friends, police said.

However, the last girl survived, he said.

When the people around them noticed the girls, they rushed them to a private hospital, from where they were shifted to M Y Hospital. However, two of them died there, Choubey said.

"No suicide note was recovered from the girls. We are relying on the statement of the girl, who is undergoing treatment, which has become the basis of our investigation," he said.

The parents of the girls have reached Indore and their statements will be recorded, the police official said.