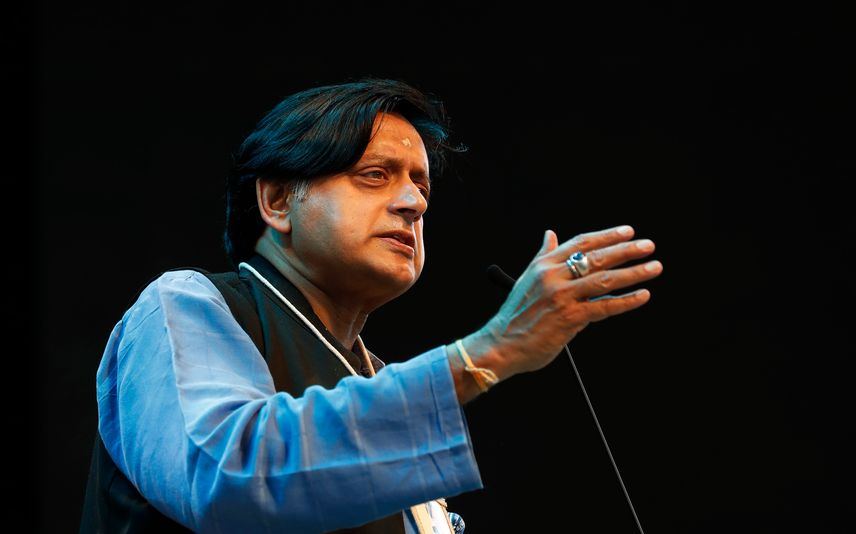 The French Government is honouring MP Shashi Tharoor with the highest civilian honour, ‘Chevalier de la Legion d’Honneur’. The French order of merit that was established in 1802 by Napoleon Bonaparte is awarded for excellent civil or military conduct.

The Ambassador of France to India, Emmanuel Lenain, wrote to Shashi Tharoor informing him about the honour he has received. The honour will be conferred on him when any one of the French ministers visits India.

“As one who cherishes our relations with France, loves the language and admires the culture, I am honoured to be recognized in this way. My gratitude & appreciation to those who have seen fit to award me this distinction,” wrote the MP on his Twitter handle.

In 2010, Shashi Tharoor had received an honour from the Spanish Government, the ‘Royal and Distinguished Spanish Order of Charles III’, established by the King of Spain Charles III to reward people for their actions benefiting the country and the Crown.