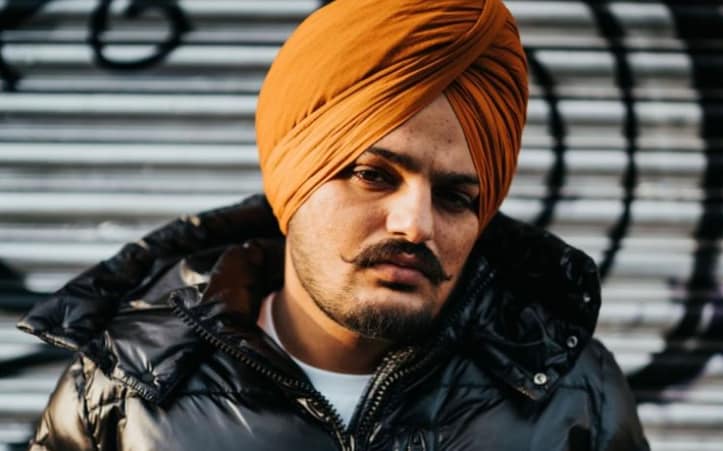 Chandigarh:The Punjab Police on Wednesday reconstituted the special investigation team (SIT), probing the killing of singer Sidhu Moosewala, under the supervision of head of the Anti-Gangster Task Force (AGTF) to expedite investigations into the murder case, officials said.

Additional Director General of Police Pramod Ban is the head of the AGTF.

In his fresh order, Director General of Police V K Bhawra stated that the SIT shall conduct the investigation on a day-to-day basis, arrest the perpetrators of this heinous crime, and on completion of investigation, police report shall be submitted in the court of competent jurisdiction.

The SIT can co-opt any other police officer and take the assistance of any expert/officer, with approval of the DGP, the order further reads.

Moosewala, famous Punjabi singer and Congress leader, was shot dead on Sunday by unidentified assailants in Punjab's Mansa district, a day after the state government curtailed his security cover.

The state police had termed the incident as a case of an inter-gang rivalry and said the Lawrence Bishnoi gang was behind the murder. Canada-based Goldy Brar, a member of Bishnoi gang, claimed the responsibility of the murder. PTI

Moosewala murder: One detained in joint raid in Dehradun