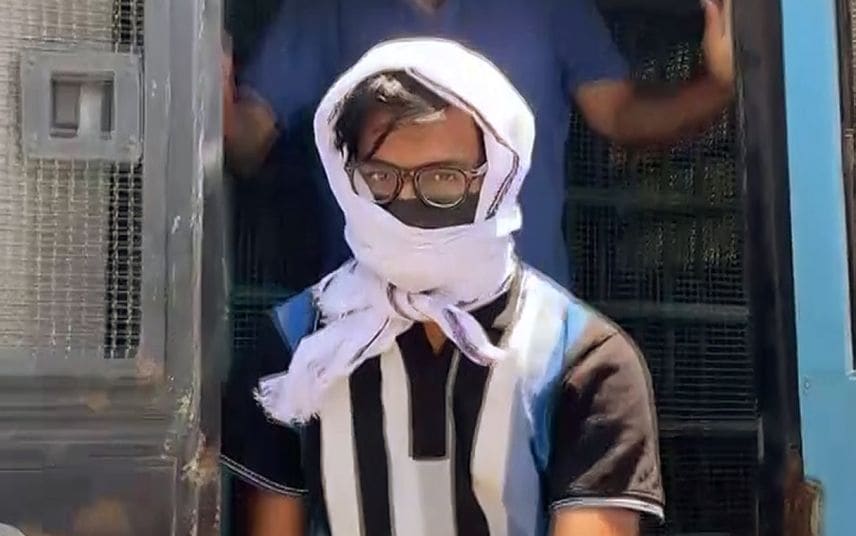 New Delhi: Alt News co-founder Mohammad Zubair was released from Tihar jail on Wednesday night, hours after being granted interim bail by the Supreme Court in all FIRs lodged in Uttar Pradesh against him for alleged hate speech, prison officials said.

Zubair was arrested by the Delhi Police on June 27 for allegedly hurting religious sentiments through his tweets.

Multiple FIRs were lodged against him in UP - two in Hathras and one each in Sitapur, Lakhimpur Kheri, Muzaffarnagar, Ghaziabad, and at Chandauli police station - on similar charges.

"Mohd Zubair has been released from Tihar," a senior official confirmed.

The Supreme Court, earlier in the day, ordered the release of Zubair on interim bail, saying "exercise of the power of arrest must be pursued sparingly" and transferred all the cases in UP to Delhi.

The court said "it finds no reason or justification for the deprivation of his liberty to persist any further" and ordered disbanding of the SIT, constituted by the UP police. PTI

SC grants bail to Mohd Zubair in all UP FIRs, disbands SIT

SC extends interim bail granted to Zubair in UP FIR

SC stays for one week dismissal order of IPS officer who probed Ishrat ...