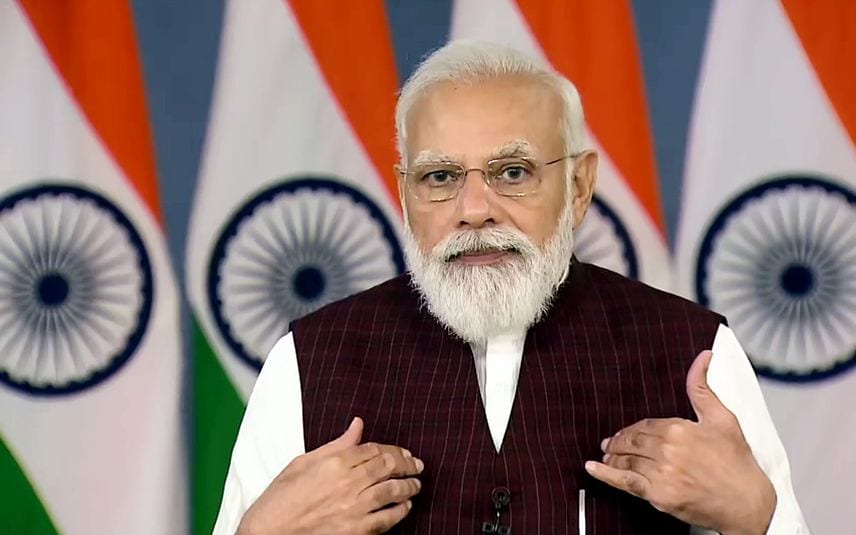 The account has now been restored and the malicious tweets have been deleted. PM Modi has over 73.4M followers on the micro-blogging site.

As per the screenshots shared on Twitter by several users, tweets were put out from PM Modi's account claiming "India has officially adopted bitcoin as legal tender".

"India has officially adopted bitcoin as legal tender. The government has officially bought 500 BTC and is distributing them to all residents of the country," read the now-deleted tweet.

Users flooded the micro-blogging site with the screenshot of the now-deleted tweet.

Political activist Tehseen Poonawalla also took to Twitter and said, "Was the Twitter account of the Hon'ble PM shri #NarendraModi ji hacked? And promise of #Bitcoin !!"

Another Twitter user wrote, "#PMmodi #modi account #hacked, please do not click on the link. It's a scam. ... Even PM's account is not safe. How safe will be Indian social media from hackers, manipulators, scammers and foreign influence? #Twitter verified security compromised?"