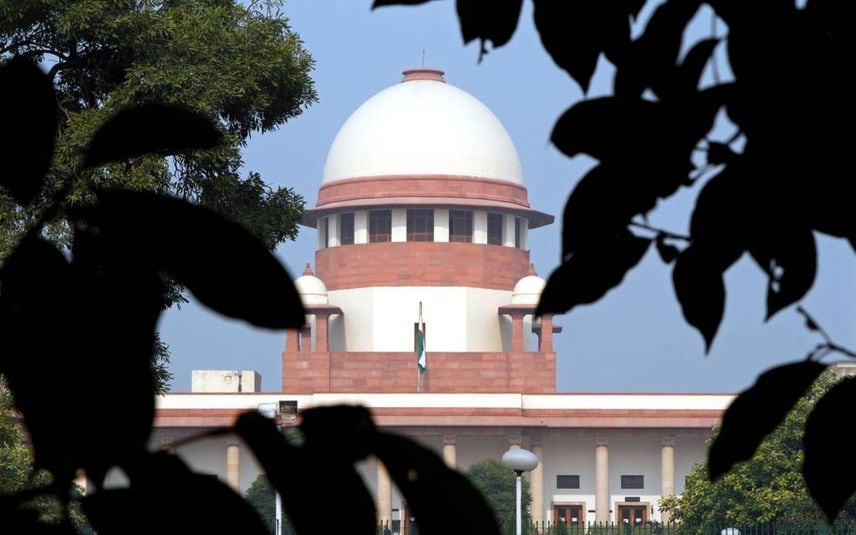 New Delhi: The Supreme Court on Tuesday held that in cases where the patient dies during surgery, "it cannot be automatically assumed that the medical professional was negligent".

A bench of Justices Hemant Gupta and A.S. Bopanna said: "It is clear that in every case where the treatment is not successful or the patient dies during surgery, it cannot be automatically assumed that the medical professional was negligent."

To indicate negligence, there should be material available on record or else appropriate medical evidence should be tendered, it held.

"The negligence alleged should be so glaring, in which event the principle of res ipsa loquitur could be made applicable, and not based on perception," the bench noted, while setting aside the National Consumer Disputes Redressal Commission (NCDRC) order, which held a doctor guilty of medical negligence.

The top court's judgment came on an appeal challenging the NCDRC order, which also directed payment of Rs 17 lakh with interest at the rate of nine per cent per annum from the date of filing the complaint till the date of payment.

In the present case, the bench observed that there is no other medical evidence tendered by the complainant to indicate negligence on the part of the doctors who, on their own behalf, had explained their position relating to the medical process, in their affidavit, to explain there was no negligence.

"The conclusion reached by the NCDRC on first aspect appears to be an assumption without the backing of medical evidence," the bench said, observing that the NCDRC has placed much reliance on the enquiry report which cannot be treated as contra medical evidence as compared to the evidence tendered by the appellants.

According to the case, in October 1996, a patient was diagnosed with a stone in her right kidney and hydronephrosis of Grade II in the left kidney. She was admitted to a hospital on December 6, 1996. The doctor had informed the patient and her husband that both the kidneys could not be operated at the same time due to the severe damage, and only the less-affected left kidney can be operated. The left kidney was successfully operated.

The necessary tests conducted by the anaesthetist, the physician, and the surgeon resulted in clearing the patient for the surgery of the right kidney. However, the patient expired on December 23, 1996.

"There was no medical evidence based on which a conclusion was reached with regard to the medical negligence," it held. IANS