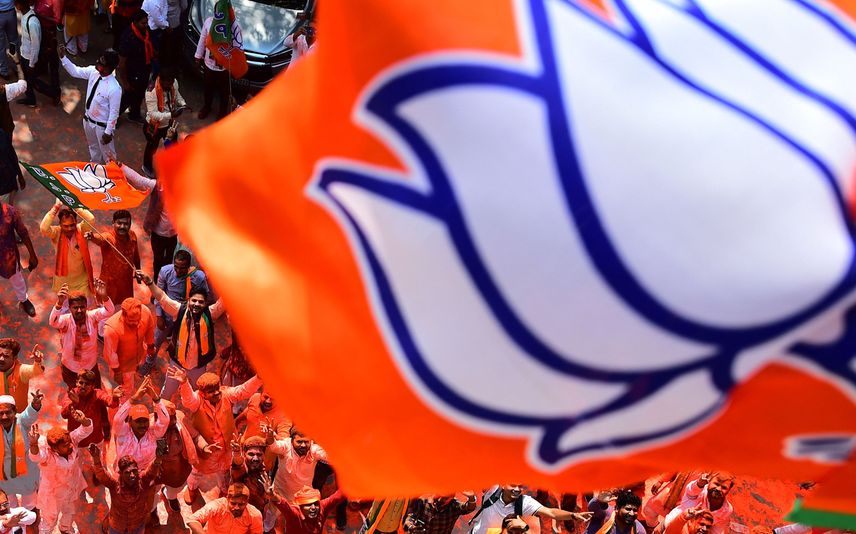 Imphal: Like the last assembly elections in 2017, Manipur once again is heading for a hung assembly with the ruling BJP, according to the latest trend, emerging as the single largest party securing 20 seats in the 60 member House.

The BJP, however, is confident of forming the government in Manipur for the second term with the support of smaller parties. Political observers felt that the NPP is likely to play a crucial role in government formation.

This time the NPP and BJP's another estranged ally Naga People's Front (NPF) had contested the polls separately and had fielded candidates against each other.

As per the Election Commission's latest trends, in 41 of the 60 seats, the Naga People's Front got six seats, Congress three, Janata Dal (United) two, independents two seats and Kuki People's Alliance is leading in one seat.

Counting of votes is underway across 16 districts in the state amid tight security, officials said. The state's Chief Electoral Officer Rajesh Agrawal said there is a three-tier security arrangement in and around the counting centres and adjoining areas to avoid any untoward incident. IANS