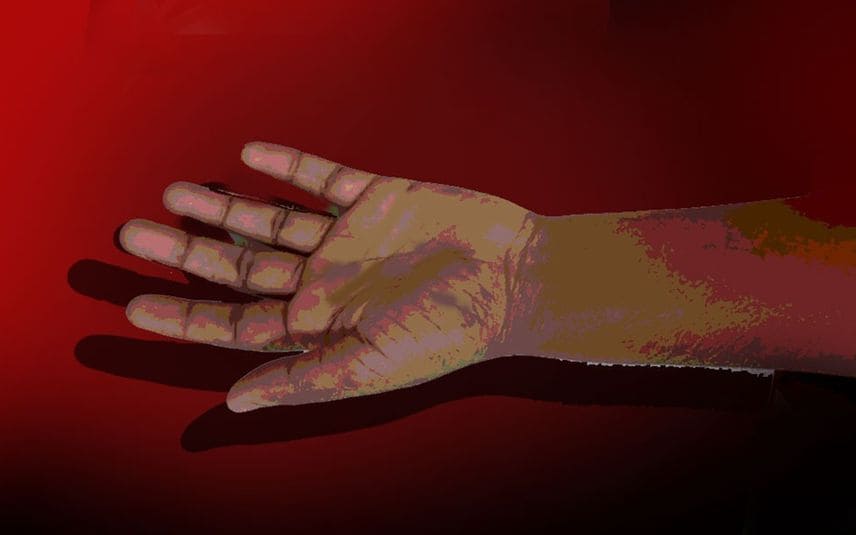 Nagaon: A man was allegedly burnt alive during a public hearing in Nagaon's Bor Lalung area on Saturday.

"We got information that in a public hearing a man was burnt alive after being found guilty of murder and later his body was buried. The body has been recovered. A few people were detained," said Deputy Superintendent of police M Das.

The deceased has been identified as Ranjit Bordoloi, a resident of Bor Lalung Gaon, said the police.

The man was allegedly burnt for the alleged murder of a woman in the area, as per the police.

Under the supervision of the magistrate, the body was excavated from the ground, and 90 pc of the dead body was recovered in burnt condition, stated the police.