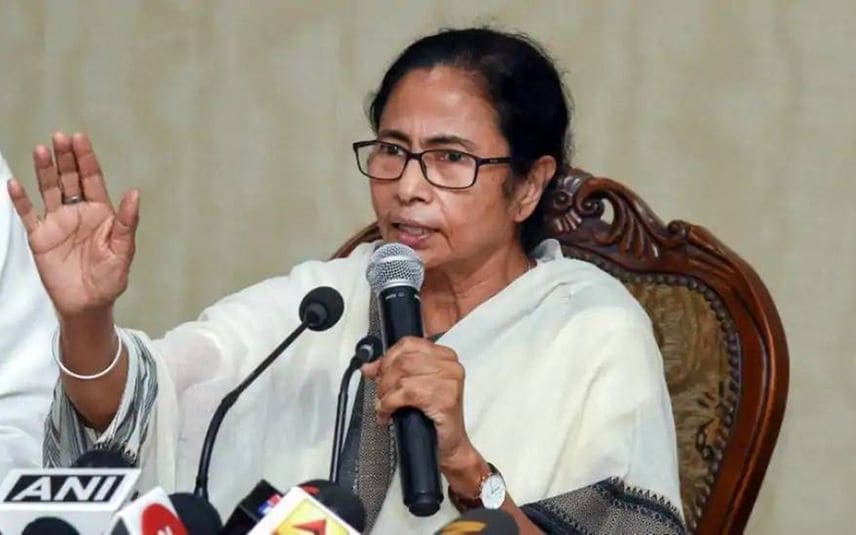 Kolkata: West Bengal Chief Minister Mamata Banerjee Thursday flayed the National Human Rights Commission (NHRC) for "disrespecting the court" and pursuing "political vendetta" of the BJP by leaking its report on alleged post-poll violence in the state to the media.

Banerjee also expressed surprise over the conclusion that the National Human Rights Commission arrived at in its report without taking into account views of the state government.

"The BJP is now using impartial agencies to settle political scores and malign our state. The NHRC should have respected the court. Instead of leaking the findings to the media, it should have first submitted the same to the court.

"What would you call it other than political vendetta of the BJP? It is yet to digest defeat (in the assembly polls) and that is why the party is resorting to such tricks," she told a press conference here.

Asserting that the situation in West Bengal is a "manifestation of law of ruler instead of rule of law", an NHRC committee probing alleged incidents of post-poll violence in the state, in a report placed before the Calcutta High Court, recommended a CBI probe into "grievous offences like murder and rape".

Banerjee said she has the highest regard for the judiciary and her government will present "its views and versions in the court".

"The pre-poll violence when the election commission was in charge (of state affairs) is being presented as post- poll violence," the chief minister claimed.

She also wondered how many human rights commission teams were sent to Uttar Pradesh, which has reported cases of attacks on minorities over the last few years.

"What about Unnao and Hathras (incidents) in UP? How many visits by central teams and agencies to such places? PM Modi knows very well what is going on in that state," Banerjee said.

Criticising Modi for lauding the UP government for its fight against COVID-19, Banerjee said his statement is "biased" and untrue.

"There is no rule of law in Uttar Pradesh. We have seen how Covid-infected bodies were thrown into the Ganges," she said.

On her visit to Delhi next week, Banerjee said she would like to meet the Prime Minister and the President if she gets an appointment.

The CM, however, said the exact date of her travel to Delhi is yet to be decided.

"Every time after elections, I visit Delhi to meet old and new friends. So this time too, I would be going to the National Capital for a few days as the COVID-19 situation is presently under control," Banerjee said.