The woman has alleged that Umang Singhar repeatedly raped her against her will on the pretext of marriage in the past, adding that she was also mentally harassed by the MLA. 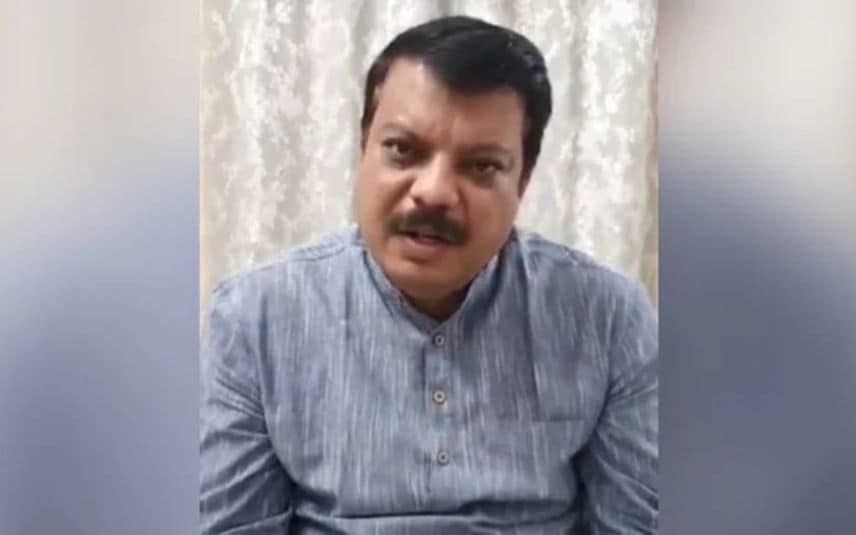 Dhar: Congress MLA and former Madhya Pradesh minister Umang Singar has been booked for allegedly mentally harassing and raping a woman, who claims to be his wife, in Madhya Pradesh's Dhar district, an official said on Monday.

The woman has alleged that Singhar repeatedly raped her against her will on the pretext of marriage in the past, adding that she was also mentally harassed by the MLA.

According to the police FIR, when the woman told Singhar that she would lodge a complaint against him, he married her on April 16 this year in Bhopal.

After the wedding, Singhar's behaviour changed and he started assaulting her physically and mentally. According to her complaint, after two months of their marriage, the woman alleged that Singhar used to abuse her, raped and assaulted her, made an obscene video of her and blackmailed her.

He also used to have unnatural sex, the woman alleged in her complaint.

Acting on the woman's complaint, the police on Sunday registered an FIR against the Congress MLA.

Further investigation into the matter was on, the police official said.

The 48-year-old Singhar represents the Gandhwani constituency in the Madhya Pradesh Legislative Assembly. He was the former forest minister of the state under the tenure of former Chief Minister Kamal Nath.