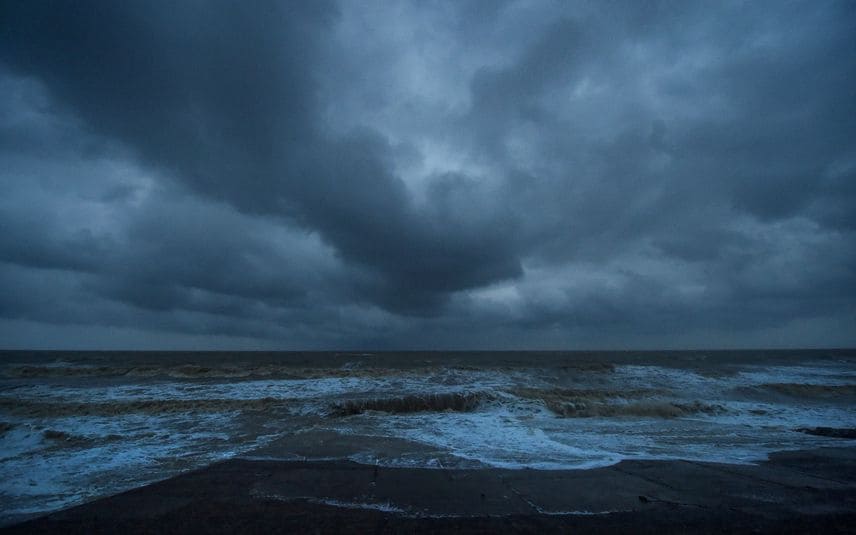 New Delhi: A low-pressure area is forming over the Southeast Bay of Bengal and the adjoining Andaman Sea that is likely to turn into a depression by Wednesday morning, said the Indian Meteorological Department (IMD) in a press release on Tuesday.

Subdued rainfall activity is likely over the Southern Indian Peninsula during the next 5 days and would increase significantly, the release added.

India Meteorological Department said that a cyclonic circulation lies over the south Andaman Sea and its neighbourhood and it extends upto the middle tropospheric levels. As per IMD, under its influence, a Low-pressure area is likely to form over the Southeast Bay of Bengal and the adjoining Andaman Sea on 16th November 2022.

The Low-pressure area is likely to move west-northwestwards and would gradually concentrate into a Depression over central parts of the South Bay of Bengal at around 18th November 2022.

Under its influence, widespread rainfall with heavy falls likely at isolated places over Andaman & Nicobar Islands on November 15 and 16 2022, the press release added.

Apart from disturbances in the South-Eastern region, the Press Release also mentioned the Western Disturbances as a trough in mid-tropospheric westerlies. The IMD predicts that the Western Disturbance would result in scattered, light to moderate snowfall likely over Jammu, Kashmir, Ladakh, Gilgit Baltistan and the Muzaffarabad region as well as that of Himachal Pradesh on the 18th and 19th of November, 2022.

In its Press Release, the IMD has said that a fall in temperatures by 2-4°C is likely over most parts of northwest India and the state of Madhya Pradesh during the next 3 days. IMD however assures that there would be no significant change, thereafter.