More than one-third of India's coast under varying rate of erosion: Union govt 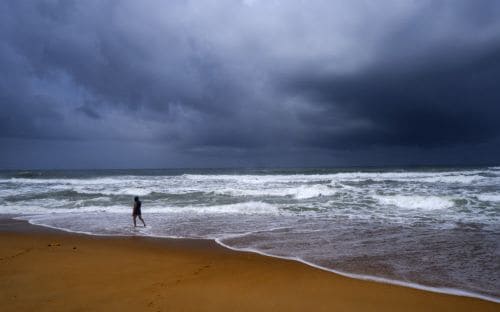 New Delhi: More than one-third of India's coast is eroding at varying rate of changes according to a study of satellite data over 28 years, the government told Lok Sabha on Wednesday.

"The study of 28 years satellite data by National Centre for Coastal Research (1990-2018) indicates that 33.6 per cent of Indian coast is eroding with varying rate of changes," Earth Sciences Minister Jitendra Singh said in a written reply.

According to the studies conducted, as many as 124 km of coastal stretch recorded under very high coastal vulnerability which was 5.36 per cent of the total coastline of the state, Singh said.

Singh said the ministry and its institutes is also providing technical solutions and advice to the state governments and union territories to deal with coastal erosion threats. PTI