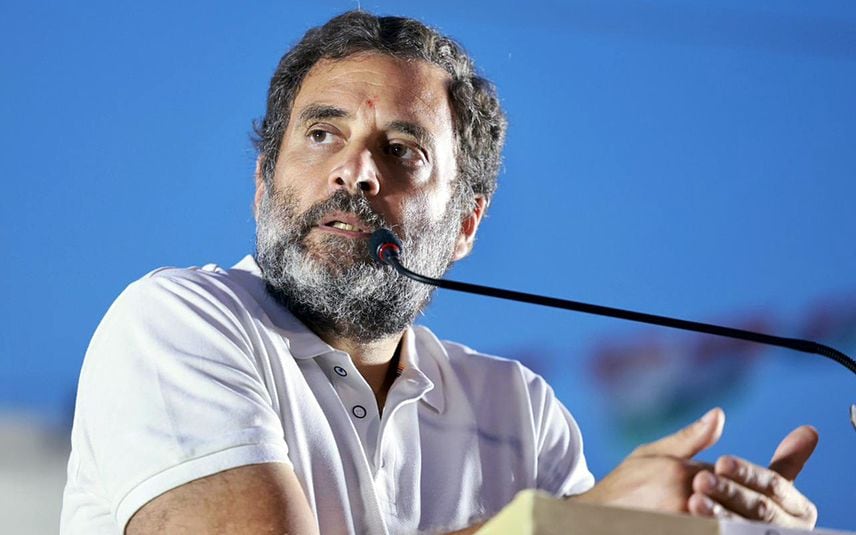 Chitradurga (Karnataka): Congress leader Rahul Gandhi on Wednesday said every State should have the right to use its language and if the students want to do exams in it, they should be allowed.

The former AICC president said this while interacting with around 1,800 youths from all over Karnataka on unemployment and related issues here, as part of the Bharat Jodo Yatra led by him.

Rahul Gandhi's statement comes amid controversy over a Parliamentary Committee's recent recommendation that the medium of instruction in technical and non-technical higher education institutes such as IITs in Hindi-speaking States should be Hindi and in other parts of the country their respective local language. It said the use of English should be optional.