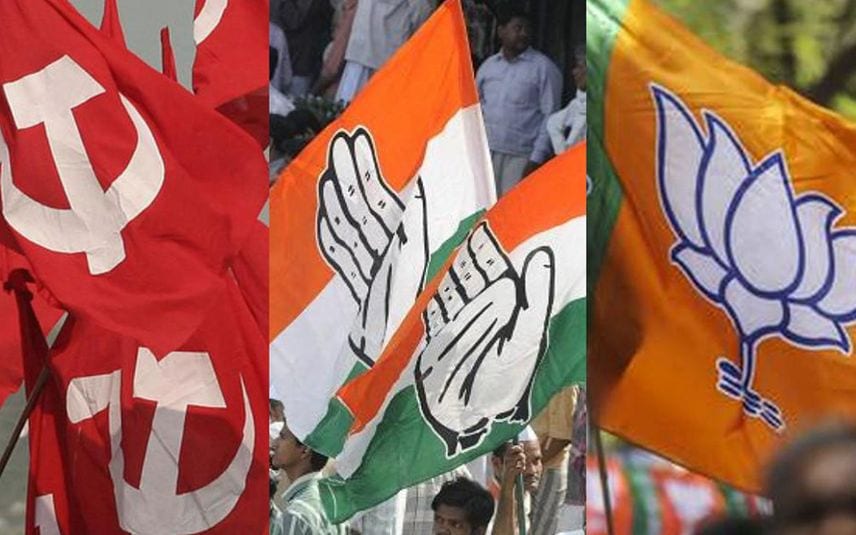 Alappuzha: Amidst the party workers of Congress and CPM are fighting each other on the streets over the gold smuggling allegations, the local leaders of a grama panchayat in Alappuzha joined hands to keep BJP away from power.

With this, BJP lost all three grama panchayats it was ruling in the district after the local body elections held in 2020.

The Congress had moved a no-confidence motion against the president which was backed by CPM and CPI. The panchayat has 15 members, of which seven belong to the BJP, five to Congress, two to CPM and one to CPI.

Earlier, the BJP presidents were ousted similarly in Chennithala and Thiruvanvandoor panchayats in Alappuzha.