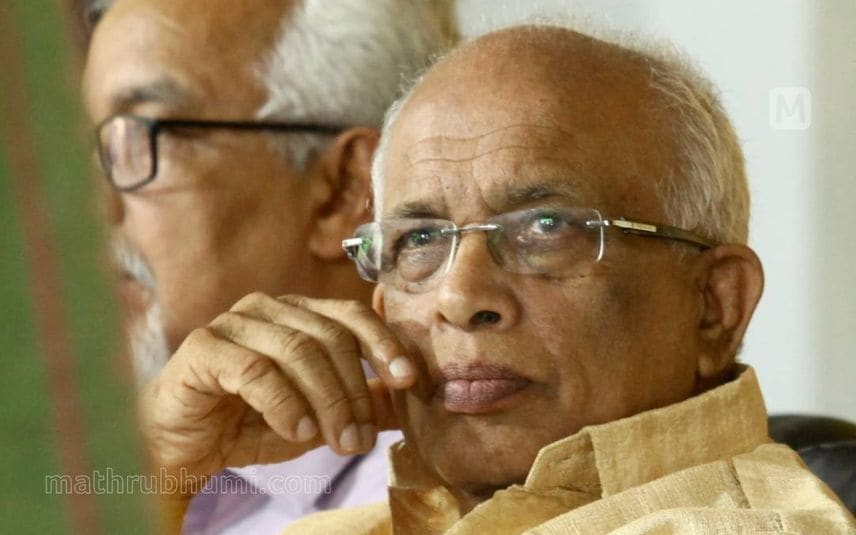 Thiruvananthapuram: The representatives of the electricity board and Officers’ Association decided to resolve the existing friction between the board chairman and CPM affiliated union at the meeting convened by Minister K Krishnankutty. An official statement will be declared only at the meeting of secretary of electricity department Rajesh Kumar Sinha with the representatives of the association.

The High Court, in its interim verdict over the case related to strike, had directed to sort out a solution at a meeting under the mediation of the secretary of electricity department. According to this, the secretary will invite the representatives by issuing notices on Friday and the decision taken at the meeting will be reported at the court.

The board had revoked the suspensions of certain officers and transferred them later. Following this, the association demanded to repeal the transfers also. However, the board informed that the transferred officers can be shifted again to any other convenient locations, but not to the previous posts.

It has been decided to consider the association president MG Suresh Kumar for the vacancies that will be created by officers in May. Jasmine Banu, who was transferred to Seethathodu will also be likely to be transferred again to a comfortable position.

Electricity Board chairman B Ashok expressed his dissent in appointing MG Suresh Kumar back to Vaidyuthi Bhavan.