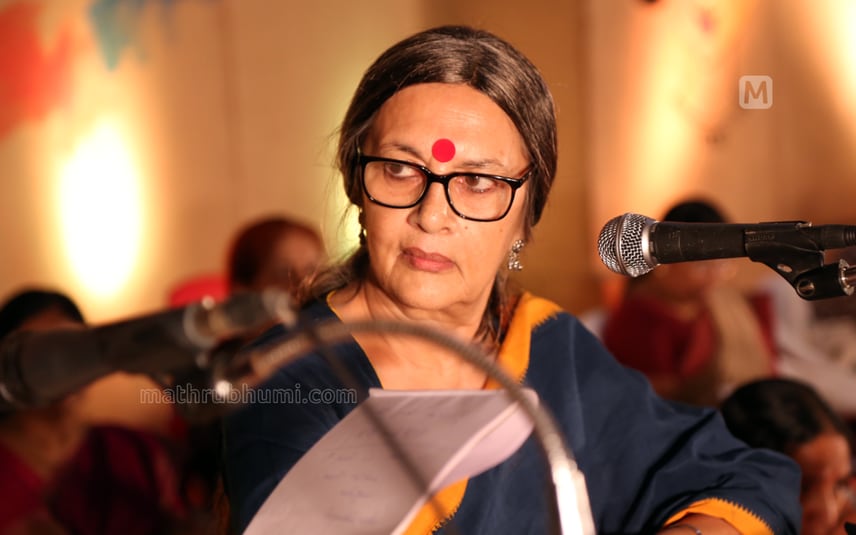 Speaking to ANI Brinda Karat said, "I would say that Nadda, you should take care of your Uttar Pradesh where there is no security for the Dalits, the women, and the poor. Kerala has the best social indicators according to your own government data. In terms of the guarantee of education, health, employment, and minimum wage, Kerala is in the top spot, not a hotspot in every development index of this country".

"JP Nadda, who is the National President of BJP is going to Kerala and criticising the strong steps of the Kerala government instead of praising it. It is very wrong and unfortunate. Who is he to make such a statement that Kerala is a terrorist hotspot?" Karat told ANI.

Brinda Karat further told ANI that Kerala Chief Minister Pinayari Vijayan has said no one would be spared who commits violent acts and has acted powerfully against the violence during the PFI strike.

Karat slamming the BJP President said that instead of supporting the people of Kerala he is trying to communalise them.

BJP chief JP Nadda claimed that Kerala has become a hotspot of terrorism and fringe elements. He was speaking at a party event in Thiruvananthapuram on Monday.

The majority of the arrests were made in Kerala and explaining the clampdown, the NIA had accused the PFI leader and cadres of funding terrorism in the country.