A final decision in this regard will be taken by the CPI (M) central committee meeting on October 30 and 31. 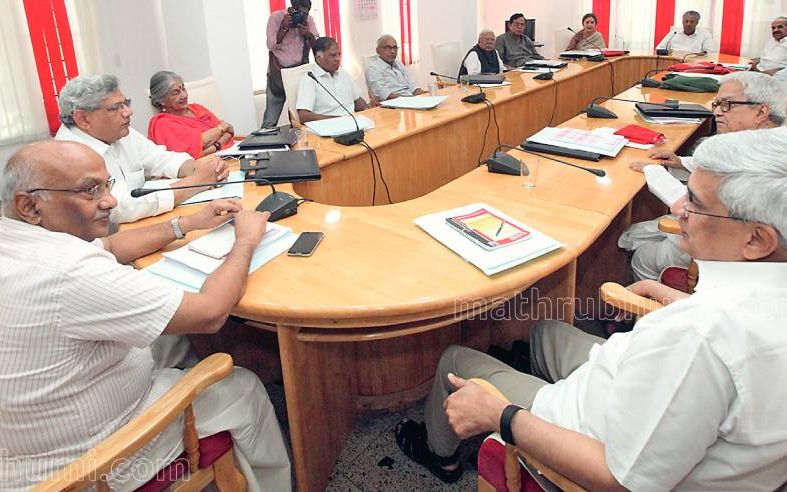 Alliance with Congress in West Bengal has been an ideological struggle within CPI (M). When the Bengal unit of the party proposed this in 2016, the central leadership had rejected it. It was the strong stance taken by Kerala leaders of the party which led to the move being rejected.

But in the current situation, the CPI (M) leadership observes that the alliance is inevitable. The West Bengal unit presented the suggestion in the politburo meeting the other day. This time the party’s Kerala leaders supported it.

The CPI (M) politburo has taken a stance that the party can align with Congress as there are no other options. The CPI (M) has realized that there is no other political alternative and hence the change in stance.

A final decision in this regard will be taken by the CPI (M) central committee meeting on October 30 and 31. Under the present circumstances, the central leadership is likely to approve the politburo decision.

During the last Assembly polls, Trinamool Congress was the only major adversary. But now, the BJP has become a force to be reckoned with. In this context, the CPI (M) decided to seek the support of Congress.