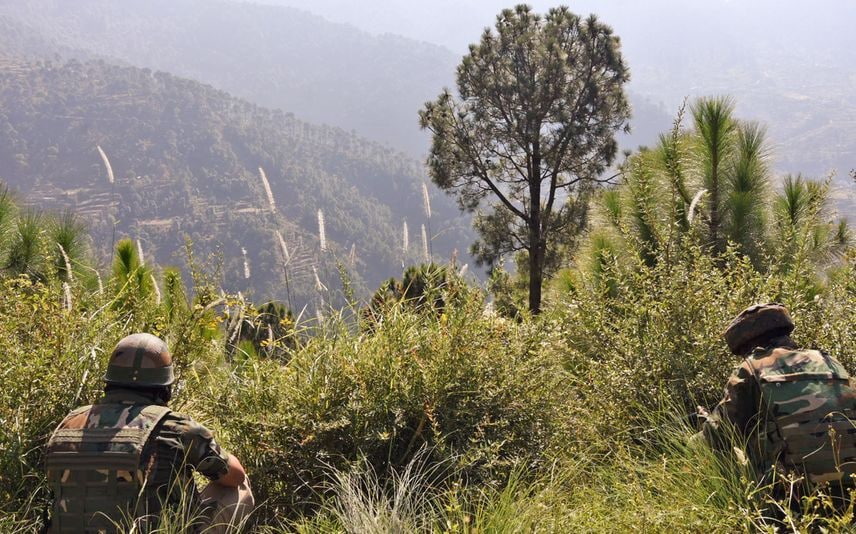 Srinagar:Two Lashkar-e-Toiba (LeT) militants were killed and three security personnel injured in an encounter in Shopian district of Jammu and Kashmir on Wednesday, officials said.

One of the slain ultras has been identified as Adil Wani, who was involved in the killing of a carpenter from Uttar Pradesh's Saharanpur, three days back, IGP, Kashmir zone, Vijay Kumar, said.

Officials said security forces launched a cordon and search operation in Dragad area of Shopian district following information about presence of militants there.

The search operation turned into an encounter after militants opened fire on the security forces who retaliated.

The officials said two ultras of The Resistance Front (TRF) , a shadow outfit of Lashkar-e-Toiba, have been killed.

In a tweet, the IGP said, "One of the killed #terrorists has been #identified as Adil Ah Wani, active since 7/2020... So far, 15 terrorists have been #neutralised in 2 weeks".