Kashmiri couple detained in Delhi over IS Khorasan links

The police have seized some objectionable material from them. 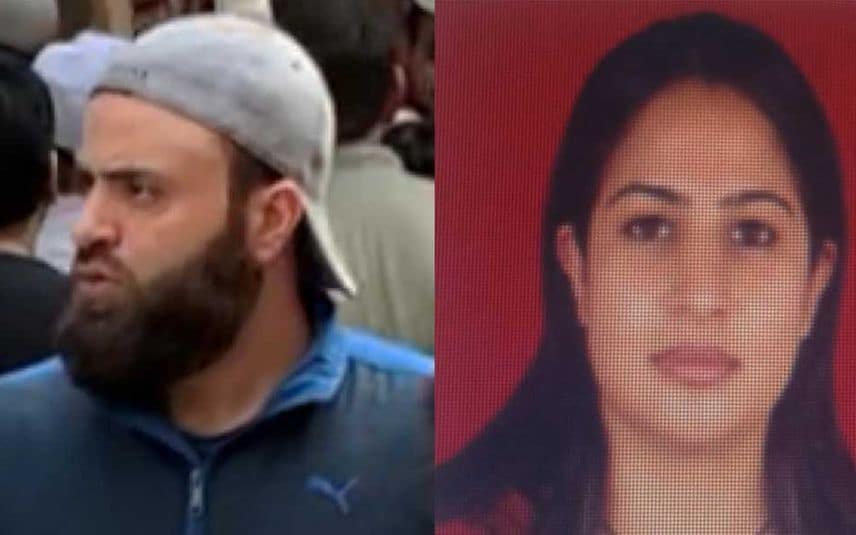 New Delhi: The Delhi Police special cell has detained a Kashmiri couple from Okhla for alleged links with IS Khorasan module, here on Sunday.

The detained couple have been identified as Jahanjeb Sami (husband) and Hinda Bashir Beg (wife).

Officials suspect that the couple has links with the IS based in Khorasan, Afghanistan. A special cell from police detained the couple.

Though the police have not arrested the couple, but are questioning them. The police have seized some objectionable material from them.

According to sources, the couple was instigating the anti-Citizenship Amendment Act agitation in Shaheen Bagh.

There were media reports that the couple used social media accounts to gather people in support of the anti-CAA (Citizenship Amendment Act and anti-NPR (National Population Register).

The couple, who are natives of Kashmir, had been residing in Jamia Nagar in New Delhi since August 2019.

Police have received information that the couple had IS links and had been trying to propagating youngsters to take up terrorist activities.