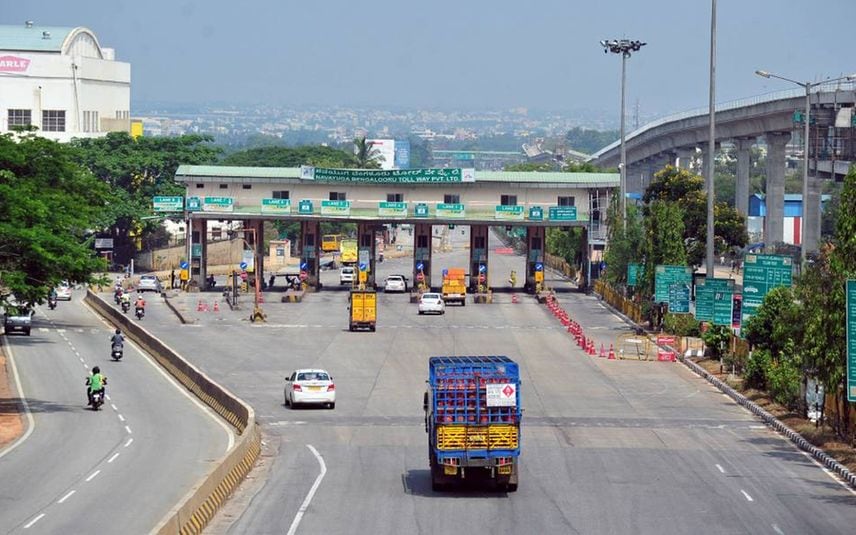 Bengaluru: The Karnataka government on Saturday decided to lift the night curfew and start regular classes for Classes 1 to 9 from January 31.

It also decided to continue with the mandatory RT-PCR tests for passengers coming from Maharashtra, Kerala and Goa.

"There will be no night curfew from January 31. The night curfew curbs have been lifted," Karnataka Revenue Minister R Ashoka briefed reporters after a high-level meeting with the experts and officials, which was chaired by Chief Minister Basavaraj Bommai.

Minister for Primary and Secondary Education B C Nagesh, who accompanied Ashoka, said all the schools will open from January 31.

"Schools from first (Class 1) to ninth standard (Class 9) were closed due to COVID-19 third wave. From Monday, all the classes will open. Everyone has to follow COVID-appropriate behaviour as recommended by the experts," Nagesh said.

He explained that if anyone tests positive for coronavirus in a class, that particular class will remain shut and every child will undergo test but the school will function as usual.

Nagesh said the deputy commissioner of the district concerned will decide how long the class should remain shut.

According to Ashoka, other decisions taken in the meeting were that the public transport vehicles will accept passengers as per the sitting capacity.

However, only 50 per cent of the occupancy will be allowed in the cinema halls, multiplexes, swimming pools, gyms, sports complexes and stadia.

For marriages, 300 people will be allowed to congregate in open spaces and 200 people in closed spaces. Similarly, offices will now have 100 per cent occupancy.

In view of the rising COVID-19 cases in the state, the government had imposed curbs including night curfew and weekend curfew from January 4.

Since the hospitalisation and fatalities are much less than the first and second wave of COVID-19, the government decided to ease curbs, officials told PTI.

According to state Health Minister Dr K Sudhakar, the overall hospitalisation on Friday was 1.9 per cent.

40 pc of real-time digital payments in the world took place in India in 2021: Modi

Berlin : Addressing the Indian community in Berlin, Prime Minister Narendra Modi on Monday said that of the total real-time digital payments that took ..

Berlin: Germany and India signed a series of bilateral agreements Monday focused on sustainable development that will see the South Asian nation receive ..

New Delhi: The Directorate General of Civil Aviation (DGCA) on Monday off rostered all the involved crews, aircraft maintenance engineer (AME) and in-charge ..

Malappuram: Kerala lifted its seventh Santhosh Trophy beating Bengal (5-4) in the shootout while more than 25,000 fans watched the triumph of the state ..

New Delhi: The Directorate General of Civil Aviation (DGCA) on Monday off rostered all the involved crews, aircraft maintenance engineer (AME) and in-charge ..