The central BJP leadership has asked Yedyurappa to step down. 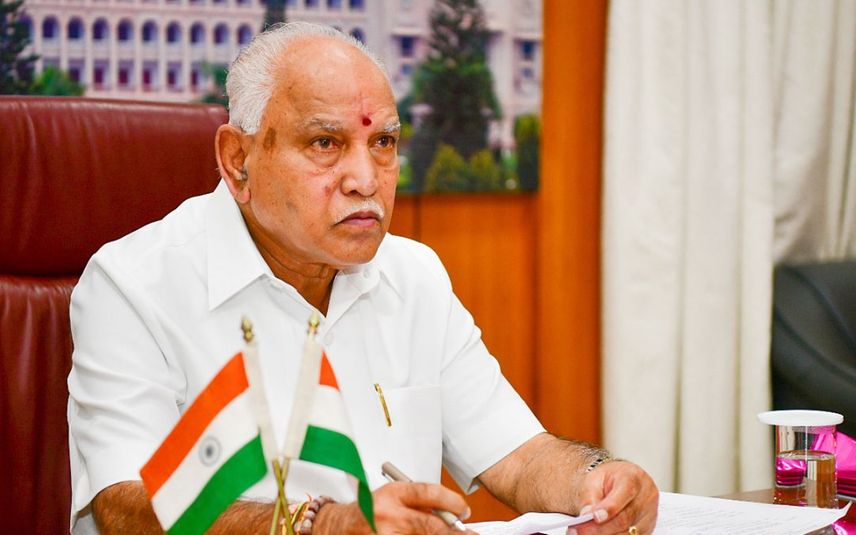 Bengaluru: Karnataka Chief Minister BS Yediyurappa will resign on Monday evening. He broke down while announcing his decision.

"I have decided to resign. I will meet the Governor after lunch," said Yediyurappa at a programme to mark the celebration of the second anniversary of his government.

The central BJP leadership has asked Yediyurappa to step down. In return, he asked plum positions for his sons in the party and the government.

The Lingayat-strongman brought BJP into power for the first time in a state in South India in 2008. However, his government did not last as he was forced to resign in 2011 following land dealing controversies in Bengaluru and Shimoga.

Murder of democracy: Cong after MPs detained over protests against 'misuse' ...