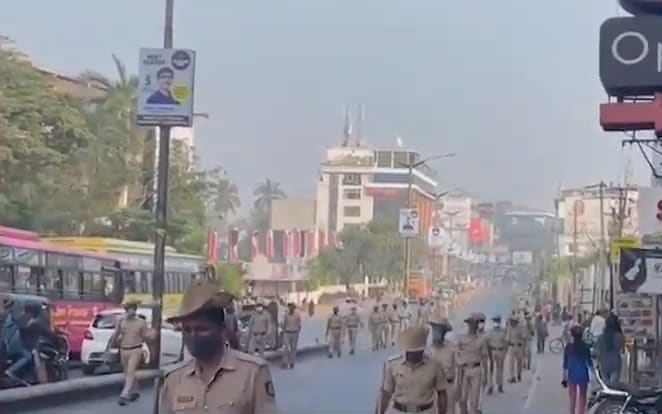 The security was tightened in the city following the incident.

Reacting to the incident, Karnataka Home Minister Araga Jnanendra said that those behind the murder are yet to be identified, adding that the law and order situation is under control in Shivamogga.

Jnanendra said, "A group of 4-5 youth murdered him. I don't know of any organization being behind this murder. Law and order situation under control in Shivamogga. As a precautionary measure, schools and colleges in city limits have been closed for two days."

Dr Selvamani R, Deputy Commissioner, Shivamogga district, said, "The overall situation is peaceful. Local police, RAF are deployed to maintain law and order. Section 144 has been declared in the area. Further probe into the incident is underway." ANI