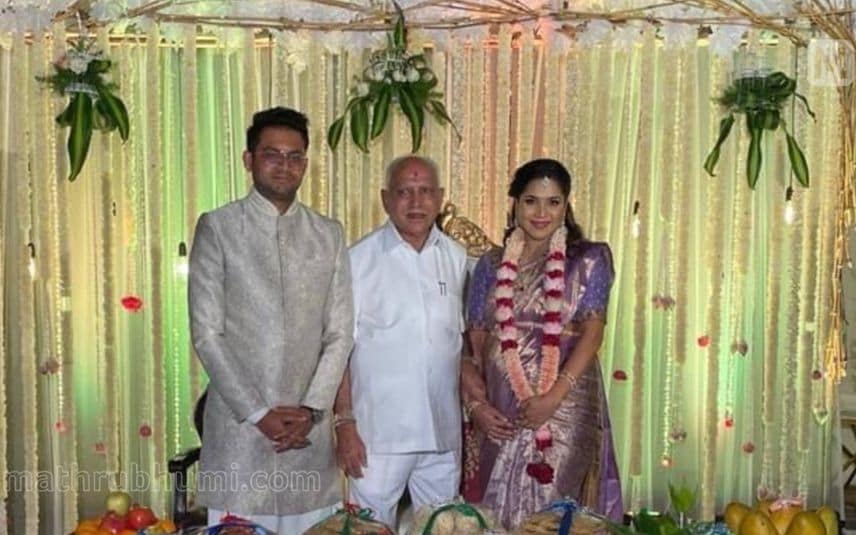 According to police, the reason behind the extreme step taken by the 30-year old doctor working in a private hospital was not known immediately.

Soundarya, daughter of the BJP leader's second daughter Padmavathi, was married to Dr Neeraj S, who works in the same hospital, in 2018, police said.

On Friday morning, Neeraj left for the duty at around 8 AM and it is suspected that she ended her life two hours later.

The matter came to light when the maid came to the house and knocked on the door repeatedly but in vain.

She informed Dr Neeraj, who too called her on phone but there was no response, the police said, adding, the door was then opened by force.

The body was later shifted to the Bowring Hospital where the post-mortem was performed.

(Suicide is not a solution to any problem. Seek the help of a mental health expert if you are in distress. Toll-free helpline number- 1056).

Guwahati: The rebel Shiv Sena MLAs, who have ...