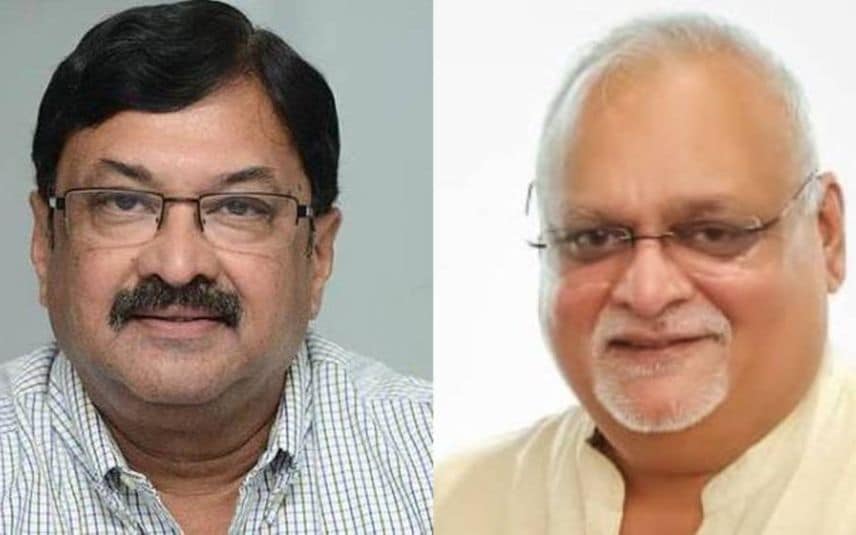 Tanmay Maheshwari from Hindi daily Amar Ujala was elected as the INS treasurer, the statement added.

"The annual general meeting of the society was held through video conferencing and other audio-visual means today," the INS said.

The INS is an apex body of the newspapers, magazines and periodicals published in the country.

Rahul sprints, others try to catch up as Bharat Jodo Yatra enters Day 5 ...