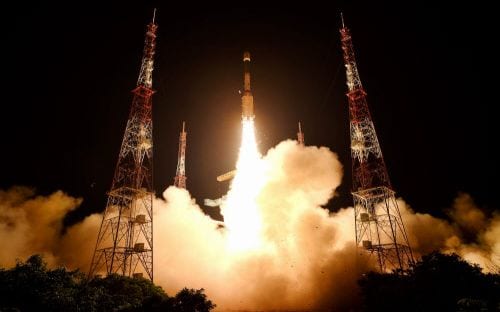 NSIL, incorporated in March 2019, got mandated to undertake operational satellite missions on a “demand driven” model, wherein it has the responsibility to build, launch, own and operate the satellite and provide services to its committed customer.

NSIL is getting this satellite built by ISRO (Indian Space Research Organisation) and will be launching it using Ariane-5 launcher operated by Arianespace.

"The entire satellite capacity on-board GSAT-24 will be leased to its committed customer M/s Tata Sky for meeting their DTH application needs," an NSIL statement said.

NSIL said it has entered into necessary agreement with Tata Sky for utilising the satellite capacity on-board GSAT-24 and with Arianespace for seeking the launch services.

NSIL is envisaging the launch of GSAT-24 satellite during first quarter of 2022, it was stated.