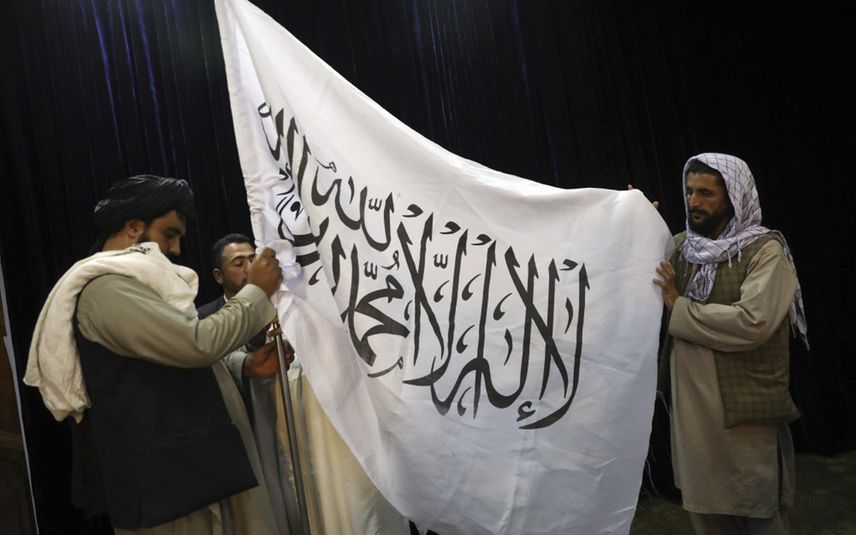 New Delhi: The Taliban-ruled Afghanistan has banned the broadcast of the hugely popular Indian Premier League (IPL) in the country over the presence of "female audience and spectators" in stadiums.

Ever since the Taliban's takeover of the strife-torn country last month, the international sporting community has been concerned about the fundamentalist group's position on women participating in sports.

"Afghanistan national (TV) will not broadcast the @IPL as usual as it was reportedly banned to live the matches resumed tonight due to possible anti-islam contents, girls dancing & the attendance of barred (sic) hair women in the (stadium) by Islamic Emirates of the Taliban," Momand had tweeted on Sunday when the IPL action resumed.

Another journalist Fawad Aman, who has also served as the spokesperson of the Ministry of Defence as per his Twitter handle, wrote, "Ridiculous: Taliban have banned the broadcasting of Indian Premier League (IPL) in Afghanistan."

"Taliban have warned that Afghan media outlets should not broadcast the Indian Cricket League due to girls dancing and the presence of female audience and spectators in stadiums."

The second phase of the IPL resumed in the United Arab Emirates on Sunday with a match between Chennai Super Kings and defending champions Mumbai Indians.

According to a media report, Afghanistan's new sports chief last week said that the Taliban will allow 400 sports -- but declined to say anything on women's participation.

"Please don't ask more questions about women," he was quoted as saying.

During the extremist group's regime from 1996 to 2001, women were banned from playing any sport.

After taking over the country last month, the group has stressed that women's rights would be respected within the framework of Islam.

The knockout stage is scheduled to begin on October 10 with the final slated to be held on October 15.