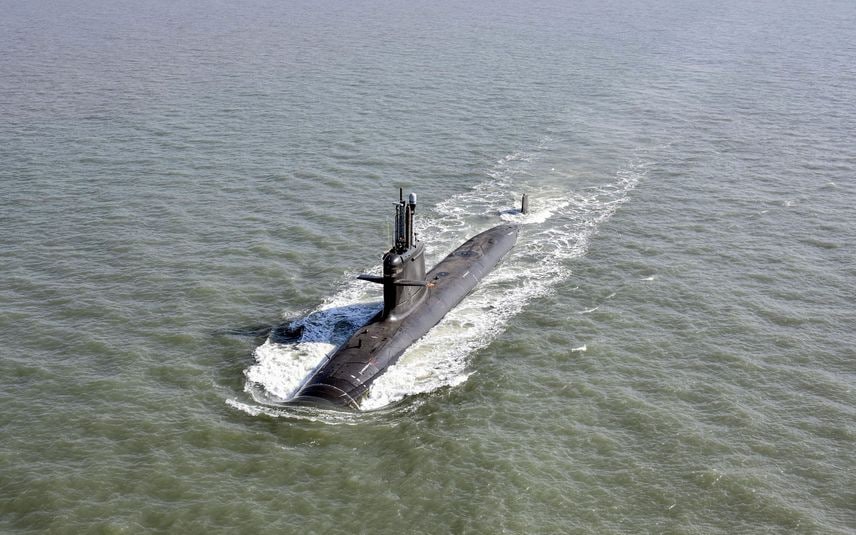 Mumbai: The sea trials for the fifth submarine of Project 75, which will include testing the propulsion systems, weapons and sensors of the warship, have commenced, more than a year after its launch here, the Indian Navy said on Wednesday.

The submarine, which will be christened INS Vagir at the time of commissioning, is scheduled for delivery to the Indian Navy later this year after completion of these trials, an official statement said. “The fifth submarine of Project 75, Yard 11879, Indian Navy's Kalvari class commenced her sea trials on February 1. The submarine was launched in November 2020 from the Kanhoji Angre Wet Basin of Mazagon Dock Shipbuilders Ltd (MDL). The submarine would be named 'Vagir' after commissioning,” the Navy said in the statement. Despite the COVID-19 pandemic, Mumbai-based MDL has 'delivered' two submarines of Project 75 in 2021 and the commencement of sea trials of the fifth submarine is a significant milestone, it added.

“The submarine will now undergo intense trials of all its systems at sea, including propulsion systems, weapons and sensors. The submarine is scheduled for delivery to the Indian Navy in the year 2022 after completion of these trials,” the statement added. In November last year, the Indian Navy commissioned INS Vela, the fourth of the six submarines it is to induct under the Kalvari-class submarine programme Project 75.

The other submarines built and already commissioned under the project are INS Kalvari, INS Khanderi and INS Karanj. PTI