Indian way of conflict avoidance is by dialogue, not by brute force: PM 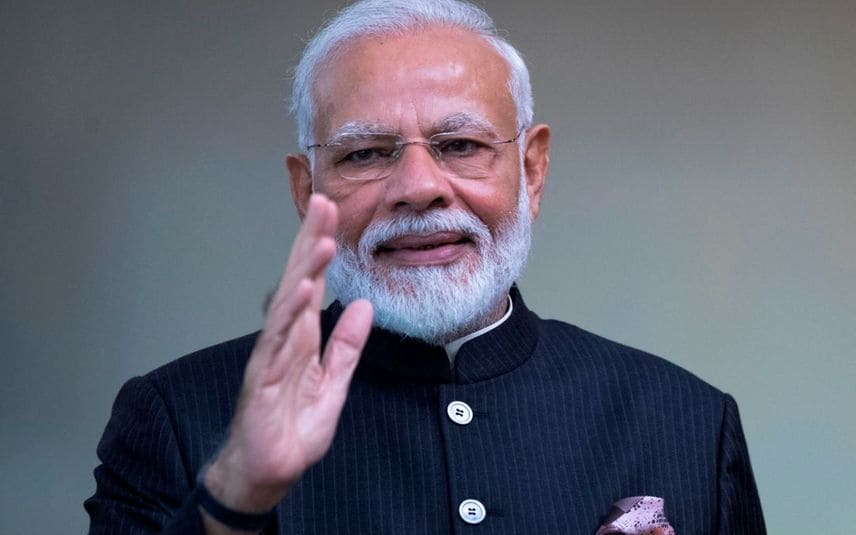