According to a countrywide survey report by People Research on India’s Consumer Economy (PRICE), Kerala’s Malappuram is leading in the growth of middle class families in the country. 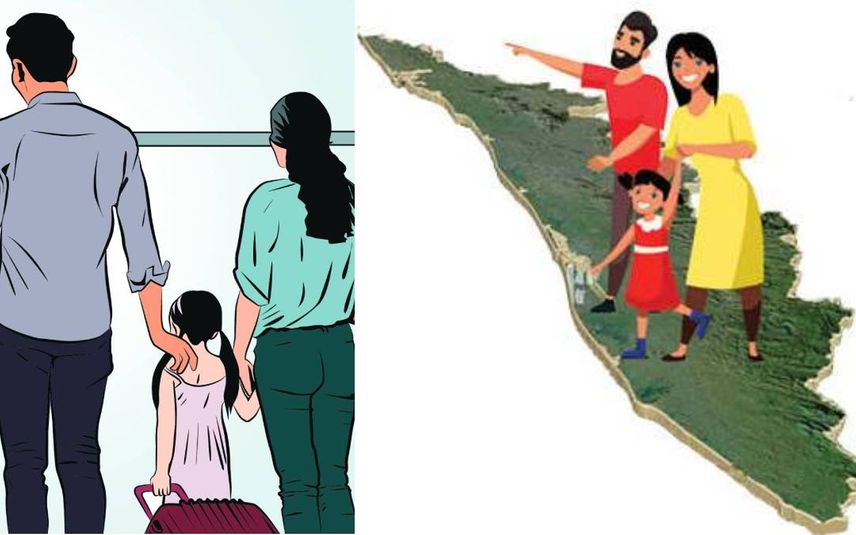 New Delhi: As part of the growing urbanisation, the middle class are on the rise in the country and has reportedly doubled within the last seven years.

According to a countrywide survey by People Research on India’s Consumer Economy (PRICE), Kerala’s Malappuram is leading in the growth of middle class families in the country.

Around 27 per cent of the country’s middle class and 43 per cent of its rich reside in big cities.

In addition, there are 16 blue towns with a high number of youth and higher metro growth rates in the country. These include Thiruvananthapuram, Kochi, Thrissur, Malappuram, Kozhikode, Kannur, Coimbatore, Tirupur, Mathura, Bhopal, Indore, Jaipur, Lucknow, Nagpur and Nasik,