India's immediate priorities have been the safe return of the Indians still in Afghanistan, bringing back the Afghan nationals who stood by New Delhi, and ensuring that Afghan soil is not used for terrorism directed at India 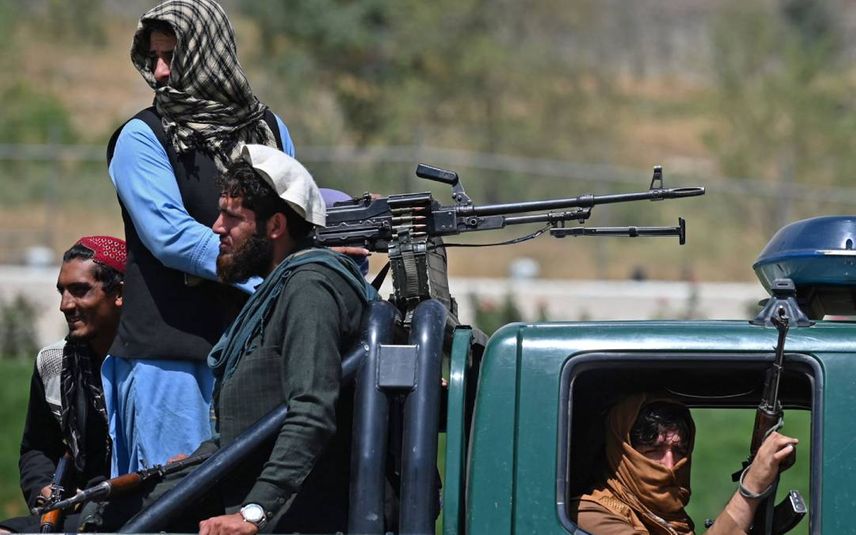 New Delhi:A high-level group comprising External Affairs Minister S Jaishankar, NSA Ajit Doval and a number of other senior officials is focusing on India's immediate priorities in Afghanistan following the drawdown of American forces from the country after 20 years of presence.

Official sources said on Tuesday that the group has been meeting regularly over the last few days following a direction from Prime Minister Narendra Modi.

India's immediate priorities have been the safe return of the Indians still in Afghanistan, bringing back the Afghan nationals who stood by New Delhi, and ensuring that Afghan soil is not used for terrorism directed at India

"In view of the evolving situation in Afghanistan, Prime Minister Narendra Modi recently directed that a high-level group comprising of External Affairs Minister, the National Security Adviser and senior officials focus on the immediate priorities of India," said a source.

"It is seized of issues pertaining to the safe return of stranded Indians, the travel of Afghan nationals (especially minorities) to India, and assuring that the territory of Afghanistan is not used in any manner for terrorism directed against India," it said

The sources also said that the group has also been monitoring the ground situation in Afghanistan and international reactions, including the resolution passed this morning by the UN Security Council.

The US on Tuesday completed the withdrawal of its troops from Afghanistan, ending a two-decade war and leaving the country in the hands of the Taliban.

The Taliban has taken control of the Hamid Karzai international airport in Kabul on Tuesday after the last US aircraft took off in the morning, marking an end to the 20-year presence of the US in Afghanistan.

Supporters of the outfit celebrated across Kabul after the US completed the troops' withdrawal.

There is still no clarity on the formation of a government in Kabul, over two weeks after the Taliban seized control of the Afghan capital city.

India is adopting a wait and watch approach to see whether the new dispensation in Afghanistan will be solely a government of the Taliban or be part of a power-sharing arrangement with other Afghan leaders.
India has been a key stakeholder in Afghanistan and it has invested nearly USD 3 billion in carrying out nearly 500 projects across Afghanistan.

India has been in touch with all major regional players including those in the Gulf region on the developments in Afghanistan.

The UN Security Council, under India's presidency, on Monday adopted a resolution demanding that the territory of Afghanistan not be used to threaten any country or shelter terrorists.
There have been mounting concerns in India over the possibility of rise in activities of various terror groups including Lashkar-e-Toiba and Jaish-e-Mohammed from Taliban-controlled Afghanistan.

Protect environment for future generations: President Kovind in his farewell ...