India saved over USD 4 bn in fuel costs through solar power from Jan to June: Report 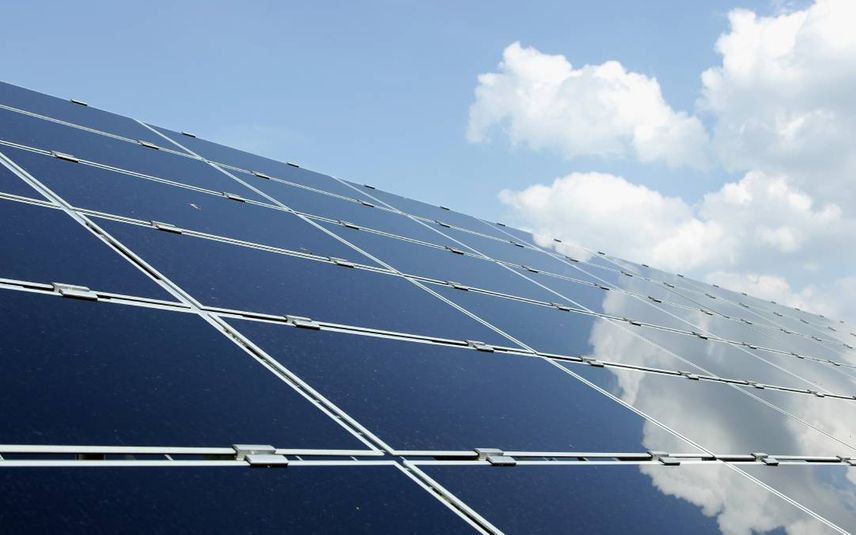 New Delhi: India saved USD 4.2 billion in fuel costs through solar generation in the first half of 2022 and 19.4 million tonnes of coal that would have further stressed an already strained domestic supply, according to a new report released on Thursday.

The report by energy think tank Ember, the Centre for Research on Energy and Clean Air and the Institute for Energy Economics and Financial Analysis also analysed the growth of solar power over the last decade and found that five of the top 10 economies with solar capacity are now within Asia, including China, Japan, India, South Korea and Vietnam.

This is equivalent to 9 percent of total fossil fuel costs during this period, it added.

"In India, solar generation avoided USD 4.2 billion in fuel costs in the first half of the year. It also avoided the need for 19.4 million tonnes of coal that would have further stressed an already strained domestic supply," the report stated.

The report finds that the majority of the estimated USD 34 billion savings are in China, where solar met 5 percent of the total electricity demand and avoided around USD 21 billion in additional coal and gas imports during the period.

In Thailand and the Philippines, where the growth in solar has been slower, the avoided fuel cost is still notable, the report said.

While solar only accounted for 2 percent of Thailand's electricity in the first six months of 2022, an estimated USD 209 million of potential fossil fuel costs were avoided, it added.

The Philippines avoided USD 78 million in fossil fuel spending, despite solar accounting for only 1 percent of generation.

In South Korea, solar power generated 5 percent of the country's electricity in the first half of the year, avoiding potential fossil fuel use costing USD 1.5 billion, as per the report.

CREA's Southeast Asia Analyst Isabella Suarez said, “Asian countries need to tap into their massive solar potential to rapidly transition away from costly and highly-polluting fossil fuels. The potential savings from existing solar alone are enormous, and expediting their deployment alongside other clean energy sources such as wind, will be crucial for energy security in the region. While ambitious targets are important, follow through will be the key thing to watch moving forward.” PTI

Rooftop solar project to be implemented in 42,250 houses by February