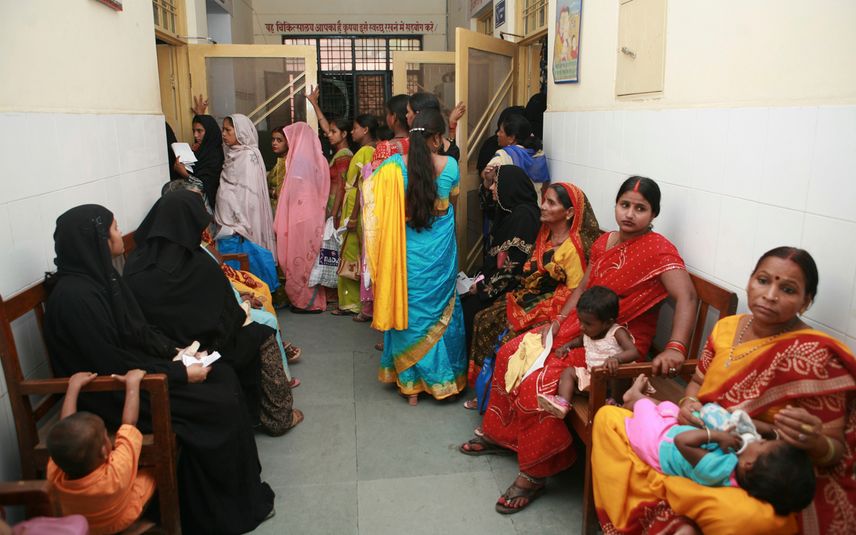 New Delhi: In a significant achievement, the Maternal Mortality Ratio (MMR) of India has declined by 10 points, as per the special bulletin on MMR released by the Registrar General of India.

The number of states which have achieved the sustainable development goal (SDG) target has now risen from five to seven, which includes Kerala (30), Maharashtra (38), Telangana (56), Tamil Nadu (58), Andhra Pradesh (58), Jharkhand (61), and Gujarat (70).

There are now nine states that have achieved the target of MMR set by the NHP, which include the above seven states and the states of Karnataka (83) and Haryana (96).

The special bulletin on MMR said that encouraging achievement has been reported by Uttar Pradesh, which has shown the maximum decline of 30 points, Rajasthan 23 points, Bihar 19 points, Punjab 15 points and Odisha 14 points.

Four states -- Madhya Pradesh, Gujarat, Odisha and Karnataka -- witnessed a decline of 5-10 per cent. On the contrary, four states -- West Bengal, Haryana, Uttarakhand and Chhattisgarh -- have shown an increase in MMR.