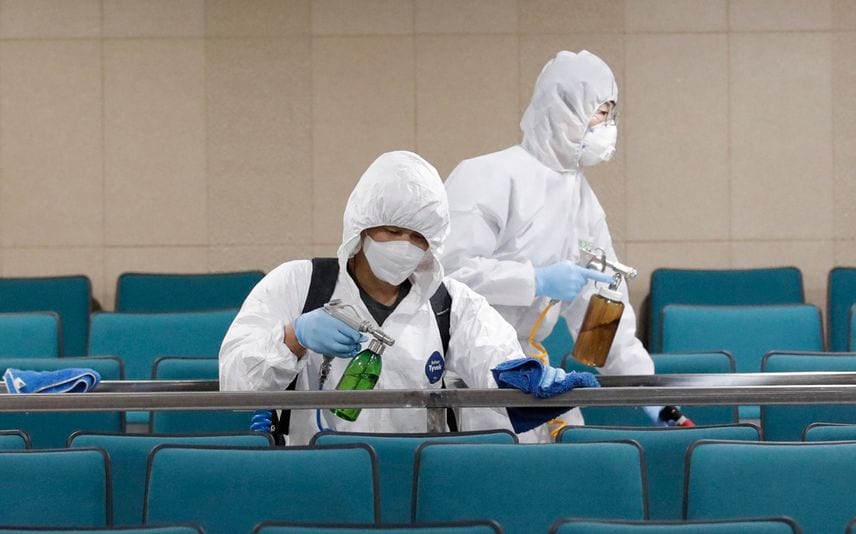 A total of 37,379 people had tested positive for the infection in a day on January 4.

The active cases comprise 1.26 per cent of the total infections, while the national COVID-19 recovery rate has further improved to 97.55 per cent, the ministry said.

A reduction of 73,398 cases has been recorded in the active COVID-19 caseload in a span of 24 hours.

The number of people who have recuperated from the disease surged to 4,15,85,711, while the case fatality rate was recorded at 1.19 per cent.

The cumulative doses administered in the country so far under the nationwide COVID-19 vaccination drive has exceeded 172.81 crore.

The 684 new fatalities include 427 from Kerala and 38 from Karnataka.