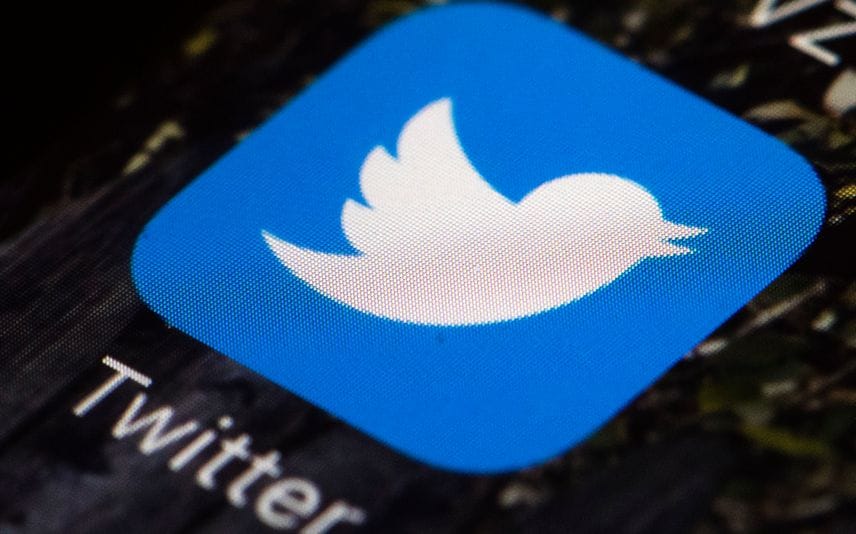 New Delhi: Citing non-compliance of New Intermediary Guideline Rules by Twitter, the Union Ministry of Electronics and Information Technology (MeitY) on saturday sent a final communication to Twitter asking them to comply immediately with the requirements of the new guidelines failing which resultant consequences as enjoined in the law shall follow.

A letter issued by the Ministry to the social media latform stated that the New Intermediary Guideline Rules have become effective from May 26. After expiry of 3-month period given to social media intermediaries for compliance, Twitter is yet to appoint India based Chief Compliance Officer, Nodal Contact Person and Grievance Officer.

"The provisions for significant social media intermediaries under the Rules have already come into force on May 26 2021 and it has been more than a week but Twitter has refused to comply with the provisions of these Rules. Needless to state, such noncompliance will lead to unintended consequences including Twitter losing exemption from liability as intermediary available under section 79 of the Information Technology (IT) Act, 2000. This has clearly been provided under rule 7 of the aforesaid Rules," stated the letter.

It further said, "This is with reference to this Ministry's letters dated May 26 2021 and May 28 2021 regarding compliance with the subject Rules and your corresponding responses dated May 28 2021 and June 2 2021. MeitY is dismayed to note that your responses to the Ministry's letters neither address the clarifications sought by this Ministry nor indicate full compliance with the Rules."

It also stated that it is clear from the responses of Twitter that till date has not informed about the details of the Chief Compliance Officer as required under the Rules, added that the Resident Grievance Officer and Nodal Contact Person nominated by the social mdia platform is not an employee of Twitter Inc. in India as prescribed in the Rules.

It also said that the office address of Twitter Inc. as mentioned by it is that of a law firm in India, which is also not as per the Rules.

The Ministry in its letter to Twitter stated that the refusal to comply demonstrates the socila media platform's lack of commitment and efforts towards providing a safe experience for the people of India on its platform.

The world's largest democracy has been among the first countries in the world, outside the parent country of Twitter Inc., to enthusiastically adopt the Twitter platform, said the Ministry, adding that despite being operational in India for more than a decade, it is beyond belief that Twitter Inc. has doggedly refused to create mechanisms that will enable the people of India to resolve their issues on the platform in a timely and transparent manner and through fair processes, by India based, clearly identified resources.

Leave alone proactively creating such a mechanism, Twitter Inc. is in the inglorious bracket of refusing to do so even when mandated by law, it added.

The minitry further stated that the people of India, who use the Twitter platform, deserve and demand a fair mechanism to address their grievances and resolve their disputes. Users who are abused on the platform or are harassed or are subject to defamation or sexual abuse or become victims or a whole range of other abusive content must get a redressal mechanism that the same people of India have created through a due process of law, it said.

"Though with effect from May 26 2021, in view of Twitter Inc's non-compliance with the Rules as noted above, consequences follow. However, as gesture of goodwill, Twitter Inc. is hereby given one last notice to immediately comply with the Rules, failing which the exemption from liability available under section 79 of the IT Act, 2000 shall stand withdrawn and Twitter shall be liable for consequences as per the IT Act and other penal laws of India," the ministry's letter to Twitter concluded.

This comes amid withdrawl of verified blue badge by Twitter from the verified accounts of Vice President of India M. Venkaiah Naidu, RSS chief Mohan Bhagwat and several Sangh functionaries.

Later today, issuing clarificaton that since the account was inactive since July 2020, as per Twitter verification policy, the social media platform may remove the blue verified badge and verified status if the account becomes inactive or is incomplete, the badge was restored.

Elon Musk fires back at Twitter in court battle