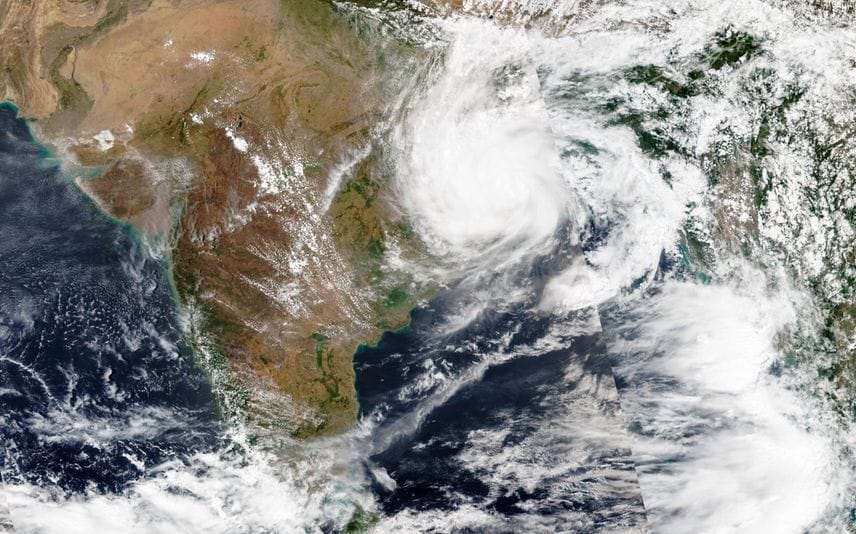 New Delhi: The India Meteorological Department (IMD) on Saturday issued a bulletin forecasting the intensification of a presently developing low-pressure system into a cyclone in north Andhra Pradesh and adjoining south Odisha by September 26 evening.

The cyclone is likely to cross north Andhra Pradesh and its adjacent south Odisha in the next 12 hours.

"Depression intensified into a Deep Depression over North and adjacent central BoB, likely to intensify into a CS next 12 hours and to cross south Odisha north Andhra Pradesh coasts around Kalingapatnam by September 26 evening," IMD tweeted.

Further, IMD issued a yellow alert for cyclones at both locations.

On Friday, the department had also issued a pre-cyclone watch for north Andhra Pradesh and adjoining south Odisha coasts.

Thundershowers likely in Kerala till Tuesday