If turban can be a choice, then why not hijab: Sonam Kapoor reacts to Karnataka hijab row 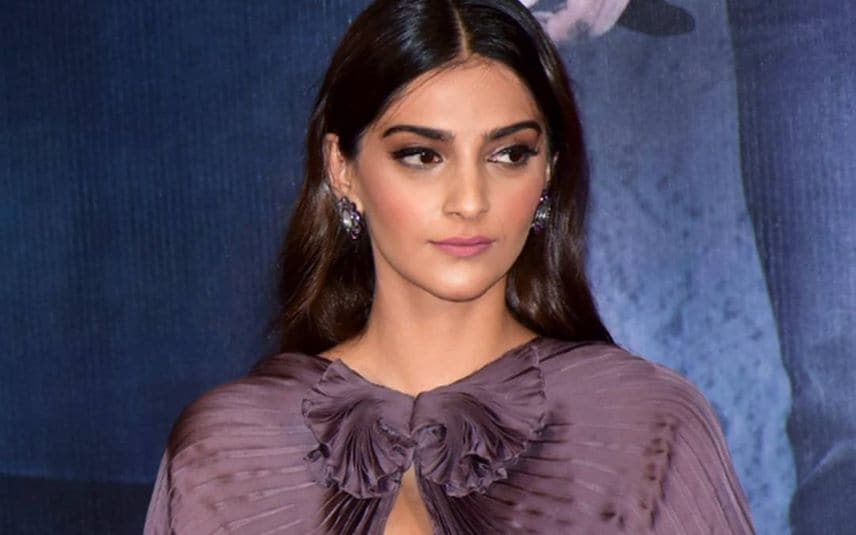 Bengaluru: The ongoing unrest in the state of Karnataka over whether students should be permitted to wear hijab in educational institutions has caught actor Sonam Kapoor Ahuja's attention.

Taking to Instagram, Sonam shared a picture of a man in a turban and a woman in a hijab, and it questions why can a turban be a choice but a hijab can't.

Sonam's post comes days after several women in Karnataka were heckled by protestors for wearing a hijab.

The whole controversy erupted after the Karnataka government on February 5 issued an order mandating a dress code in all schools and colleges, with a ban on clothes that "disturb equality, integrity and public law and order".

A day ago, lyricist Javed Akhtar, too, condemned the alleged attacks on women for wearing hijab.

"I have never been in favour of Hijab or Burqa. I still stand by that but at the same time, I have nothing but deep contempt for these mobs of hooligans who are trying to intimidate a small group of girls and that too unsuccessfully. Is this their idea of 'MANLINESS'. What a pity," he tweeted.

Meanwhile, on Friday, the Supreme Court declined to urgently hear the appeals against the Karnataka High Court's interim order (the written order has not yet been issued) banning the hijab and other religious dresses in schools and colleges in the state. (ANI)