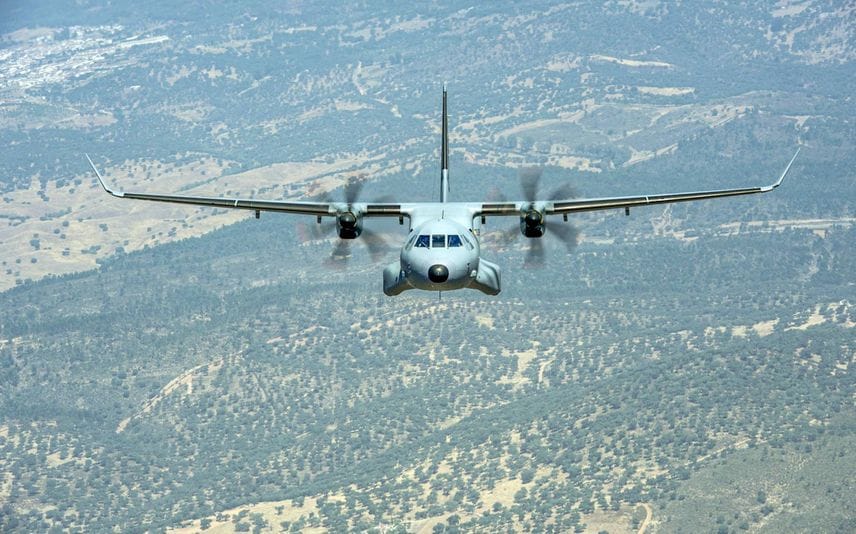 Itanagar(Arunachal Pradesh): An Indian Air Force helicopter would be pressed into the action on Saturday even as the State Disaster Response Force (SDRF) continued their search to locate the 19 workers, belonging to Assam, who went missing last week near the India-China border in Arunachal Pradesh's Kurung Kumey district, officials said.

Kurung Kumey Deputy Commissioner Bengia Nighee said that responding the requisition of the district administration, the IAF chopper would launch the search operation around the Kumey river at Damin areas.

"The SDRF personnel are continuing their search operation while the NDRF (National Disaster Response Force) would soon join the search operation to locate the missing workers," the DC told IANS over phone from district headquarters Koloriang.

The 19 workers, residents of Assam, had been engaged by a contractor to work for a road construction undertaken by the Border Road Organisation (BRO).

"An official team, composed of police and civil officials, went to the area two days ago. The area is an extremely remote and dense forest," Nighee said. He said that the reports regarding the recovery of a dead body of a worker was not yet confirmed by the official team.

Earlier, local officials, quoting villagers, said that the body of one of the 19 missing workers was recovered from nearby Kumey river.

The incident took place last week but came to light only on Tuesday.

Local villagers and police feared that all the workers might have drowned in the Kumey river. Villagers reportedly informed the police that the workers left their work site after the contractor refused to grant leave for some days and then the tragedy happened. The workers had taken a shortcut jungle route to return to their homes in Kokrajhar and Dhubri of Assam.

Gogoi, in a letter on Friday to Rajnath Singh, said: "There is no clarity on when; why and how they went missing. As per the Kurung Kumey district administration, it heard about their plight on July 13. The district administration had conducted search operation but the team couldn't find them since the area is inhospitable, full of deep gorges, steep hills and a river. Now, the families of those missing labourers are waiting for their safe returns to their homes."