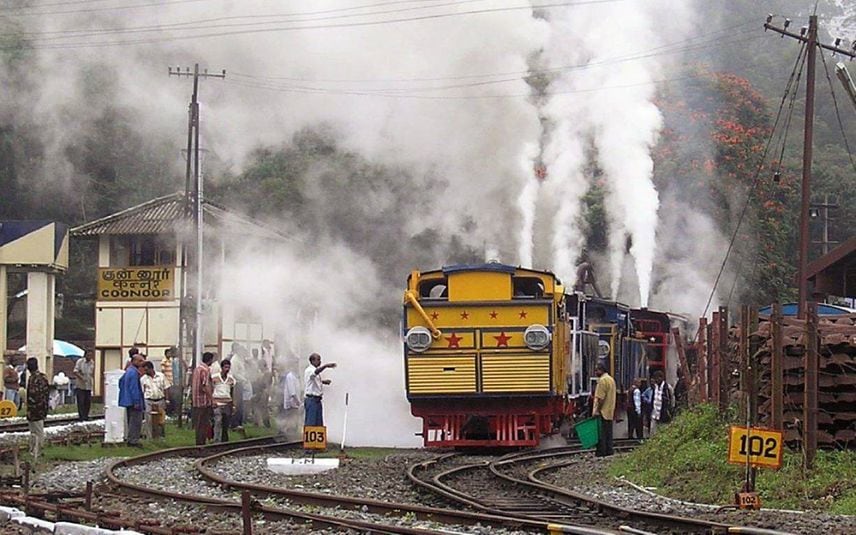 Gudalur: The Nilgiris district in Tamil Nadu recorded a rainfall of over 9 cm on Saturday morning. Rainfall is continuing in several areas in the district.

Heavy fog was reported in parts of the district leading to difficulty in driving. Tourists were in distress as cold weather worsened in Ooty. People who came to visit the Botanical Garden and Boat House in Ooty were caught in the rain.

Flowers in the Ooty rose garden were rotten in the incessant rain.

The situation of the tourists was the same at Sim’s Park in Coonoor too. The number of visitors decreased owing to the heavy rainfall.

Boating was temporarily suspended at the Sim’s Park as a precautionary measure.

A red alert was issued in the district on Saturday and would continue for the next two days.

In several areas, electricity was cut off due to the falling of trees in the rainfall. The disaster management department has intensified its services. Flood alerts issued in several districts.

19 injured after bulls go berserk at Jallikattu event in TN

Harassment of Tahr for photo-op: 2 Keralites including priest jailed in TN