Have images of Lord Ganesha, Goddess Lakshmi on currency: Kejriwal appeals to PM

Kejriwal said the new notes could have an image of Mahatma Gandhi on one side and the two deities on the other. 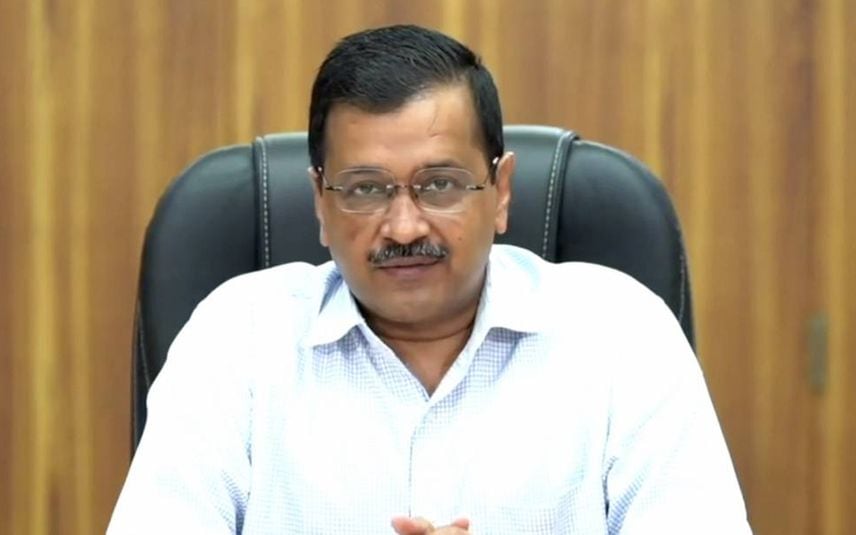 During a media briefing, he said the images of Ganesha and Lakshmi could be printed on fresh currency notes. He added that the new notes could have an image of Mahatma Gandhi on one side and the two deities on the other.

"Despite making efforts, sometimes our efforts do not fructify if the gods and goddesses are not blessing us. I appeal to PM (Modi) to have images of Lord Ganesha and Goddess Lakshmi on our currency (notes).

"If there is an image of Lakshmi-Ganesha on our currency (notes), our country will prosper. I will write to (the) prime minister in a day or two on this," he said.

He cited the example of Indonesia, a Muslim nation, that has an image of Ganesha on its currency note.

"When Indonesia can, why can't we? The images can be printed on fresh (currency) notes," he said.

Lamenting the fact that the India economy was not in good shape, he said the country was passing through a delicate situation with the rupee depreciating against the US dollar.

"We all want India to be rich and every family here to be prosperous. We have to open schools and hospitals on a large scale," he added.

Kejriwal also said the Aam Aadmi Party was fully prepared for the Municipal Corporation of Delhi polls and stressed that the people of the national capital would reject the BJP.

He also challenged the BJP to cite one good work it had done in Gujarat, where it has run a government for the last 27 years.

"All demonic powers aligned against us," Kejriwal said on the upcoming polls in Gujarat.

The Delhi chief minister also lauded the efforts of Delhi residents for the decline in the city's pollution levels.

"We are still not satisfied. We want to make Delhi the city with the cleanest air," he said. PTI