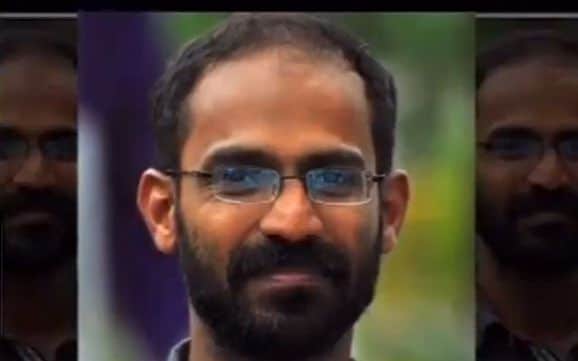 Uttar Pradesh: The Allahabad High Court here on Thursday rejected the bail plea of journalist Siddique Kappan in UAPA case slapped against him by the UP Police. The HC had reserved the verdict on August 2.

Kappan has been in jail for nearly two years in the conspiracy case. His plea was admitted by the court in last February.

Kappan and three others were arrested by the Mathura police in Uttar Pradesh on October 2020 when they were on their way to a village in Hathras to meet the family members of a Dalit girl who had died after being gang-raped.

Shocking findings in probe against Siddique ...

The four were arrested on the apprehension of causing a breach of peace, but were later slapped with stringent charges of sedition and various other terror offences.

FIR for 'promoting enmity' over namaz in Lulu Mall; does not allow any prayers, says manager