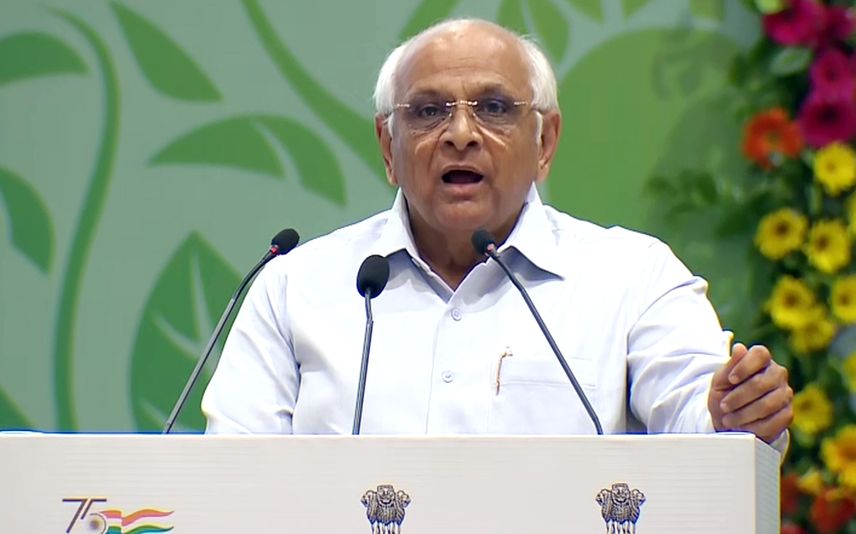 Ahmedabad: Ahead of the Assembly polls in Gujarat to be held by the year-end, the Bharatiya Janata Party (BJP) government in the state on Saturday decided to set up a committee to implement the Uniform Civil Code (UCC).

Gujarat Minister of State for Home Harsh Sanghvi said the state cabinet cleared a proposal to constitute the committee during its meeting held on Saturday.

This is considered the last meeting of the Bhupendra Patel-led cabinet as the schedule for the state elections is expected to be announced next week.

"The committee will be headed by a retired high court judge and will have three to four members," Union minister Parshottam Rupala said.

Earlier, the BJP governments in Uttarakhand and Himachal Pradesh had announced implementation of the UCC in their states.

'There are cases where people have converted to have two wives': Guv Khan backs Uniform Civil Code