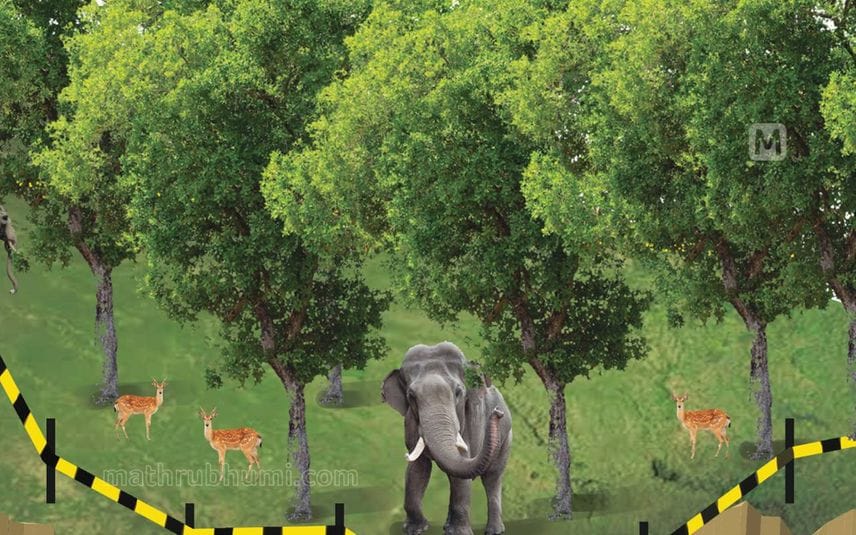 New Delhi: The Supreme Court on Thursday observed that ground realities have to be considered in implementing its June 3 order of setting up 1 km Eco-Sensitive Zones (buffer zones) surrounding protected forests in the country.

The bench of Justices BR Gavai and Vikram Nath was hearing a batch of applications in the TN Godavarman Thirumulpad case. Some of them had sought exemption from the ESZ order.

The bench noted that some of the protected forests are within the city limits and implementing the order would affect development prospects. "All of us are concerned about the protection of the environment, but we cannot completely stall development activities,” observed Justice Gavai.

Solicitor general Thushar Mehta, who appeared for the union government, opined that some places can be excluded from the buffer zone notification.

The state witnessed widespread protests against the order that mandated the implementation of the 2011 notification of the union government.

Kerala Assembly had passed a resolution against the court verdict. The SC verdict will affect the "common interest of the people and affect their lives," it said. The notification cannot be implemented in the state due to the peculiar situation of Kerala. The state has a population density above 900 people per sq km. The forest cover is above 30 per cent of the state and 40 per cent is covered by the Western Ghats. Besides, several water bodies and paddy fields also are the specialities of Kerala, the resolution stated.