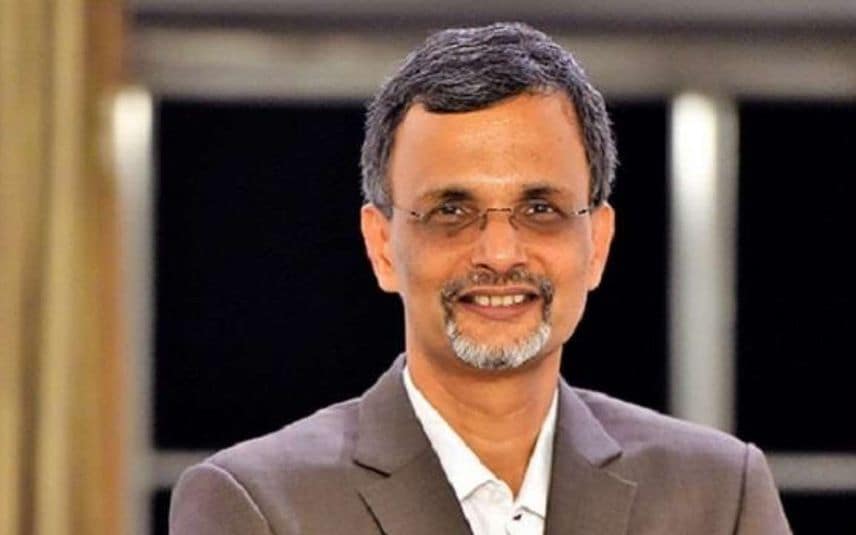 New Delhi: Days ahead of the Economic Survey, V Anantha Nageswaran formally assumed charge of his office as the Chief Economic Advisor (CEA).

Nageswaran, an academic and former executive with Credit Suisse Group AG and Julius Baer Group, succeeds K V Subramanian, who demitted office of CEA in December 2021 after the completion of his three-year term.

His appointment comes two days ahead of the Economic Survey for 2021-22 which is expected to give growth projection of around 9 per cent for the next financial year as Asia's third-largest economy is showing signs of recovery from the pandemic.

The Economic Survey is scheduled to be tabled in Parliament on January 31.

India is poised to grow as the fastest large economy in the world during the current financial year with the economy projected to grow around 9 per cent despite the pandemic.

The economy, as per the advance estimates of the National Statistical Office (NSO), is expected to record a growth of 9.2 per cent during the current fiscal, which is a tad lower than the 9.5 per cent projected by the Reserve Bank.

Prior to this appointment, Nageswaran has worked as an author, teacher and consultant, the Finance Ministry statement said.

He has also been a part-time member of the Economic Advisory Council to the Prime Minister of India from 2019 to 2021, it said.

Besides, he has taught at several business schools and institutes of management in India and in Singapore and has published extensively.

Nageswaran holds a Post-Graduate Diploma in Management (MBA) degree from the Indian Institute of Management, Ahmedabad. He obtained a doctoral degree in Finance from the University of Massachusetts in 1994 for his work on the empirical behaviour of exchange rates.

He was the Dean of the IFMR Graduate School of Business and a distinguished Visiting Professor of Economics at Krea University.

Nageswaran helped co-found the Takshashila Institution, an independent centre for research and education in public policy and helped launch the first impact investment fund of the Aavishkaar Group in 2001.

Varanasi: A local court here directed the district administration to seal a spot in the Gyanvapi Masjid complex after counsels representing the Hindu petitioners ..