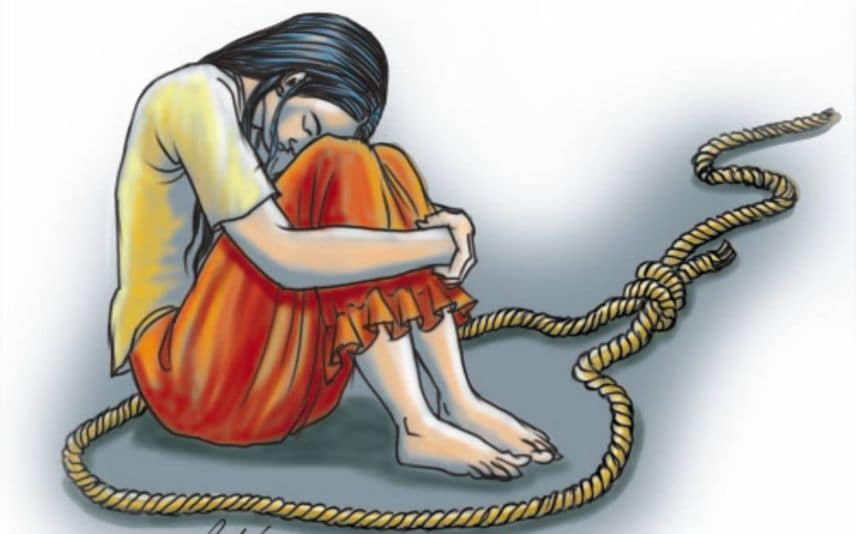 She was found hanging at her residence.

Police said that the deceased has been identified as Laksha Swetha, resident of Cholapuram, Indira Nagar in Thirumullaivoyal.

The student was also pursuing a second-year MBBS in the Philippines.

Swetha was the daughter of a government school headmistress and she completed Class 12 in 2019. She was living with her mother before moving to the Philippines since her mother became estranged from her father.

"After seeing her failure, she hanged herself with a shawl in the hall and died. At 3:30, his mother Amuda called for an ambulance. and The mother rushed her daughter to Kilpauk Medical College Hospital (KMCH), Kilpauk, Chennai," said police.

Earlier on September 2, a 21-year-old medical aspirant, preparing for the NEET died by suicide. She was identified as Rajalakshmi.

It is said that Rajalakshmi, who wrote the NEET exam for the 3rd time, committed suicide after the answer keys of NEET were made available online, fearing that she would not be able to clear the exam and fulfil her father's dream of becoming a doctor.

Last month too, a 17-year-old girl died by suicide after alleged torture by teachers in Kallakurichi.

In the results of the NEET UG-2022, which were declared on Wednesday evening, Rajasthan's Tanishka bagged the topmost rank among the 17.64 lakh candidates who appeared for the medical entrance exam.

Notably, Tanishka shared the same score (715) with those on the second, third and fourth rank.

Among the top 50 candidates across the country who came out with flying colours, 18 are females on the list while there are 32 male candidates who made it into the list of the top 50 in India.

The undergraduate medical entrance test had taken place on July 17.

The tests were conducted at 3,570 centres spread across 497 cities in the country and 14 cities out of India. (ANI)