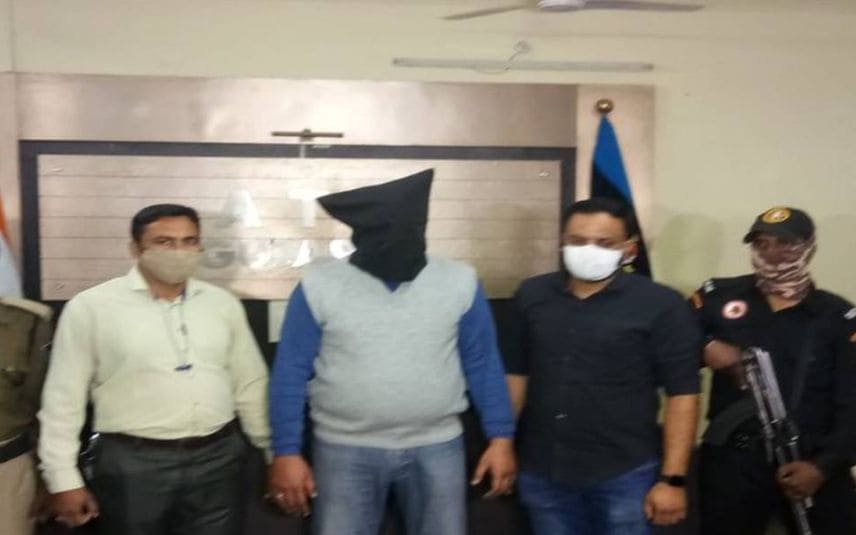 ATS officials said that Kutty was involved in a case related to explosives sent by Dawood Ibrahim at the behest of a Pakistani agency to carry out bomb blasts in Gujarat and Maharashtra on Republic Day in 1997.

The ATS further informed that Kutty was involved in gathering 106 pistols, about 750 cartridges and about 4kg of RDX in 1996 for carrying out terror activities.

Earlier on November 10, six of Dawood Ibrahim's properties at his ancestral place Ratnagiri were auctioned by the Smugglers and Foreign Exchange Manipulators (Forfeiture of Property) Authority (SAFEMA).