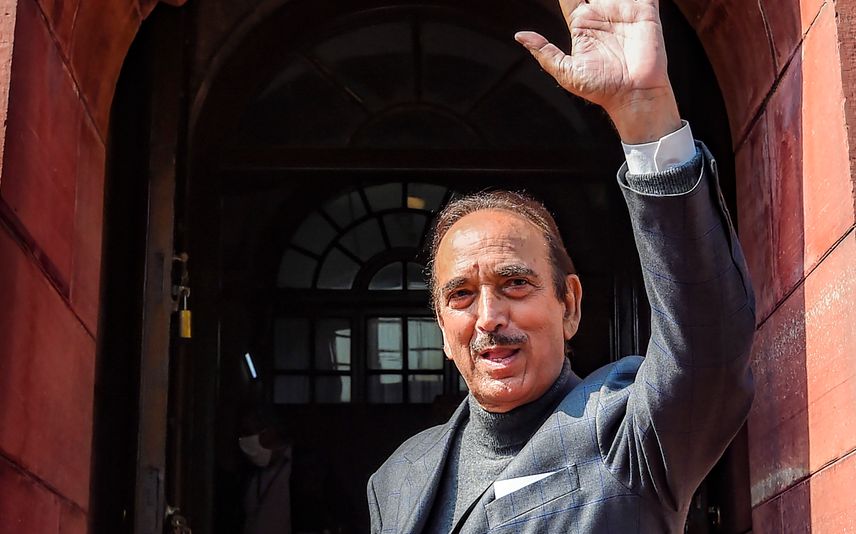 Senior Congress leader Ghulam Nabi Azad on Friday resigned from all party positions, including its primary membership, ahead of organisational elections and accused the leadership of committing "fraud" on the party in the name of "sham" internal polls.

Reacting to the development, senior Congress leaders took to social media and some others replied to the questions of media persons over the matter.

He also said when a senior leader takes such a step, it does make an impact on the party organisation.

"It is unfortunate, that is what I can say," Hooda told PTI when asked about Azad's decision.

"He (Azad) has been a Congressman throughout," he added.

Some other reactions are as follows: