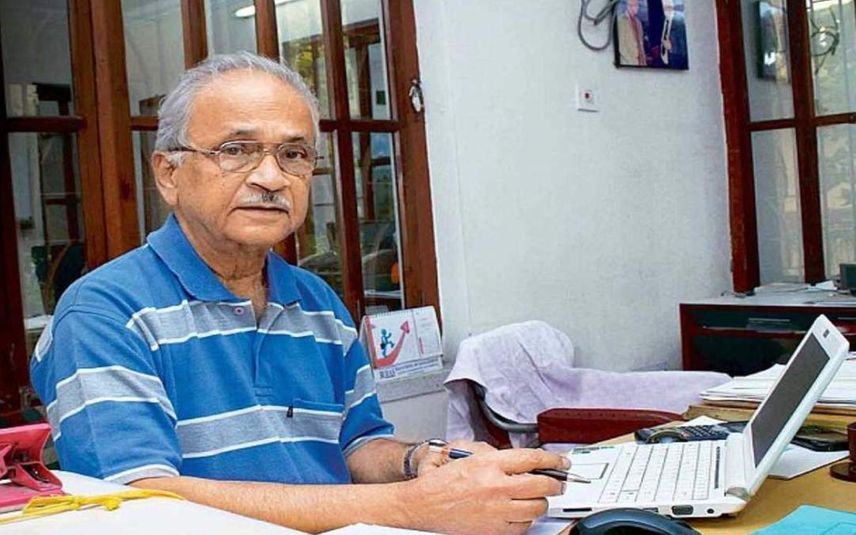 New Delhi: Medical professional Dilip Mahalanabis, who returned from the US to serve in 1971-Bangladesh war refugee camps and promoted world wide use of Oral Rehydration Solution saving over five crore lives globally, was among 106 unsung heroes named for the coveted Padma awards on the eve of Republic Day.

Retired government doctor from Andaman Ratan Chandra Kar, who is working with the Jarawa tribe in the Nicobar islands, Siddi tribal social worker from Gujarat Hirabai Lobi, war veteran Munishwar Chander Dawar who has been treating under priviledged people in Madhya Pradesh were selected for Padma Shri.